Tanguy Ndombele is leaning towards leaving Tottenham this summer. 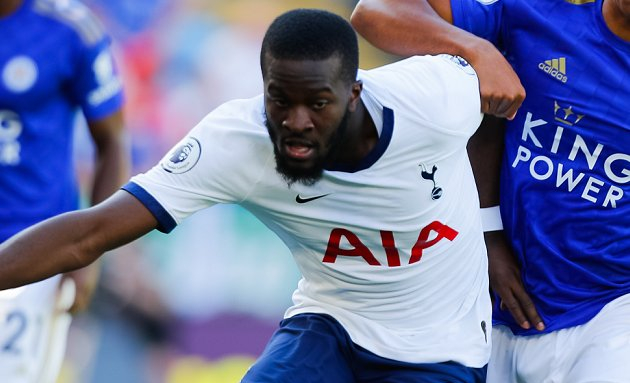 Sky Sports says a source close to the France midfielder admits although he has no problems with Spurs nor manager Jose Mourinho, Ndombele is currently unsettled after a difficult start to life in the Premier League.

The player is said to have been very disappointed at the way he was publicly singled out for criticism for his performance against Burnley, in which he was hauled off at half-time and then warned by Mourinho he was running out of opportunities to impress.

Mourinho and Spurs remain determined to get the best out of the club’s £54m record-signing from Lyon, but the player’s ongoing wavering appears to have alerted Barcelona, who are hoping to add a battling midfielder to their squad in the next transfer window.