Suale was shot three times in the chest by unknown gunmen in Accra on Wednesday night while driving home.

Suale, it will be recalled was part of the team that exposed Super Eagles chief coach, Salisu Yusuf in a video footage accepting a bribe of $1,000 bribe, to make sure that two players make the team for the CHAN 2018 tournament in Morocco last July.

He was also offered 15 percent of future player sales if the figures in question secure transfers after the tournament. 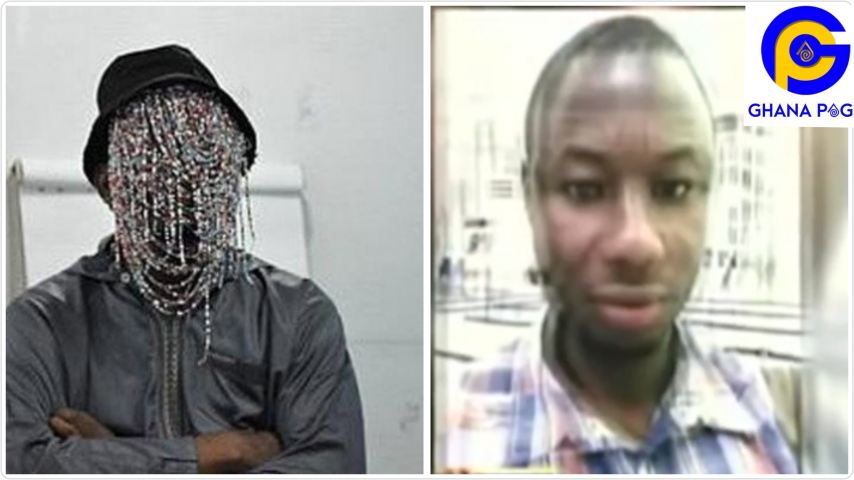 Ahmed was one of Tiger Eye’s journalists who also exposed former President of the Ghana Football Association, Kwesi Nyantakyi for corrupt practices.  The revelations led to his ban by the Federation of International Football.

“He was just shot and killed, nothing was taken from him”, said another devastated member of the Anas team, who added that the body has been taken to the Police Hospital Morgue and that he could be buried as soon as possible in keeping with Islamic rites.