By Our Reporter Last updated Jul 5, 2019 0
Falconets goalkeeper, Chiamaka Nnadozie in action at the FIFA Women's World Cup in France

Head Coach of the U20 Women National Team, Christopher Danjuma has invited to camp 25 players to start preparations for the Women’s Football Tournament of the 12th All-Africa Games scheduled for Rabat,
Morocco next month. 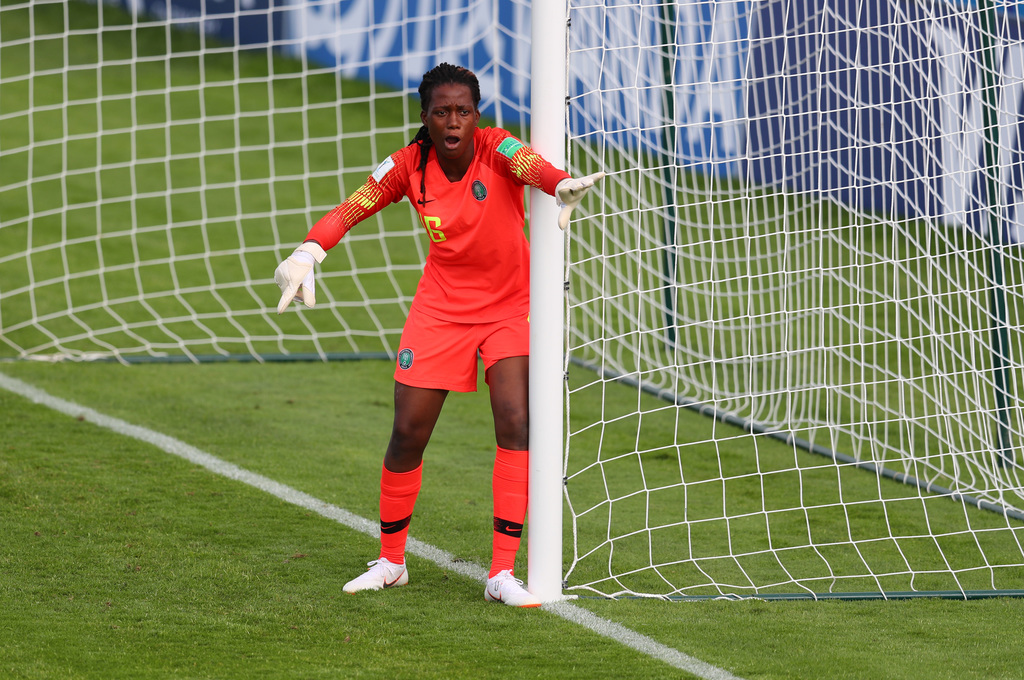 The participating countries in the Women’s Football Tournament of the 12th All-Africa Games are those that also took part in the 11th Women Africa Cup of Nations in Ghana late last year, with host Ghana now replaced by host nation Morocco.

All invited players are expected to report at the Agura Hotel, Abuja on Sunday, 7th July along with their international passports, birth certificates and training kits.