150,000 USD was grant for hosting African championships not for AFN – Ogba

The Chairman of the Local Organising Committee for 2018 Africa Senior Athletics Championships held in Asaba, Delta State Evangelist Solomon Ogba has described as untrue that the Athletics Federation of Nigeria, AFN got 150, 000 USD  from the Confederation of African Athletics, CAA  for the event. 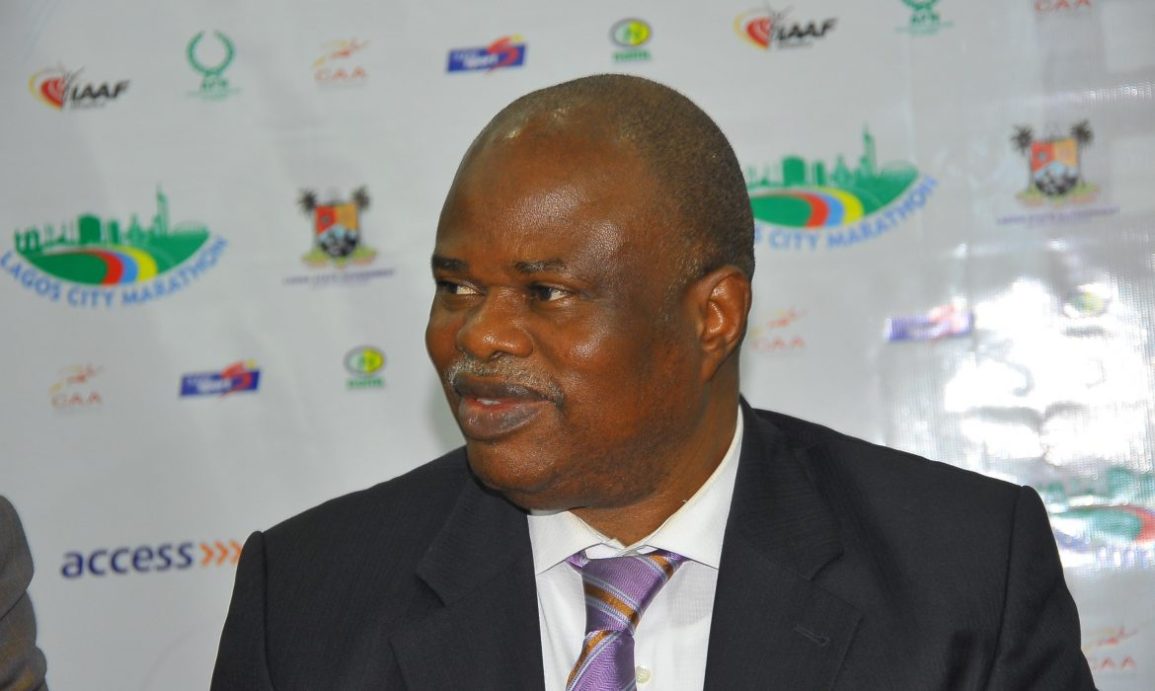 In a statement released through his Media Adviser Olukayode Thomas, Ogba on Monday explained that the money from the CAA was explicitly given to the LOC to assist in the hosting of the continental championships and was never meant for the Federation has been erroneously suggested.

It is a global norm that when cities are to host important events, governing and continental bodies give monetary and technical assistance to support the Local Organising Committees, so the 150,000 USD was assistance for the LOC, not AFN.

FIFA does similar things in football just like other world sporting bodies.

That said if the 150,000 USD is even converted to Naira, Ogba noted that it is a pittance to what was spent to host Asaba 2018 which was adjudged as one of the best-organised editions of the continental showpiece.

Ogba who resigned from the AFN board early on Monday wondered why accusing fingers are been pointed at the AFN and no one is talking about the N850m applied for by the Sports Ministry to support the African Championships.

“As at today, neither the LOC of Asaba 2018 nor anyone from Delta State has been informed about what happened to the 850m the Sports Ministry requested from the Presidency for Asaba 2018,” Ogba noted.

Ogba said there is no going back on his decision to quit the AFN; adding that the undue interference in the board is unbearable.

He noted that several attempts have been made to impeach Shehu Gusau the present AFN president and he described the desperation as unfair, unjust and uncalled for.

“As an elder statesman, I cannot continue to watch and see things go bad but my resignation from the board does not mean I am no longer part of the athletics family,” Ogba stated.

“I am still the Delta State Athletics Association President which is one of the biggest stakeholders in the country and I would continue in that role even as I continue to contribute at all levels to the development of sports” the Nigeria Olympic Committee First Vice President concluded.

Ljungberg reveals the position Arsenal will finish in EPL log