To honour the late President of the Nigeria Table Tennis Federation (NTTF), Dr. Adegboyega Efunkoya, some former players within and outside the country have decided to organize a national cadet championship which serves off tomorrow at the Indoor Hall of the National Stadium in Surulere. 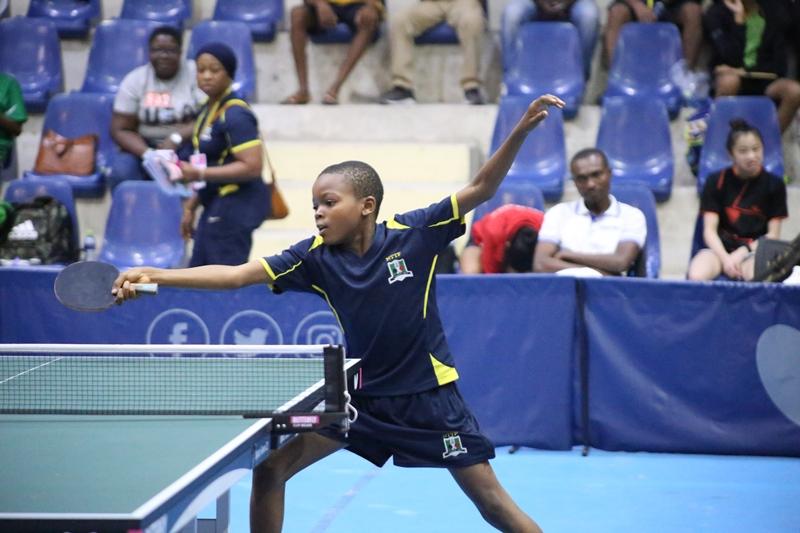 Speaking at the media briefing in Lagos yesterday, former national coach, Babatunde Obisanya said the idea behind the tournament was borne out of the immense contribution of Dr. Efunkoya to the growth of table tennis in Nigeria.

“The purpose of this gathering is to inform you about Dr. A. A. Efunkoya National Cadet Championship, being the first edition which will serve off on Thursday, July 25 to 27, 2019. The idea of the Efunkoya Foundation came up when a group of former table tennis internationals, many of whom are based abroad got talking and decided they wanted to honour a man who had played a very important role in their career, and who has not been sufficiently celebrated in the country. They also shared a desire to give back to the country that made many of them international stars by reaching down to help in the development of young talents,” Obisanya said.

Specifically, the winner of the first Asoju Oba Cup tournament in 1968 said Efunkoya helped to create an enabling environment for growth and high international recognition for Nigerian players as well as creating the momentum and motivation for new discoveries that would become the next generation of players.

The tournament according to the technical official, John Peters is meant for players below 15 while any player falsifying age would be dealt with by the organizers.

In line with the legacy of Dr. Efunkoya, winners in the boys and girls events would be awarded education scholarships.

A member of the organizing committee, Toun Engore said the tournament would be an annual event that would produce educated champions for table tennis.