Twelve states will participate in the first edition of National Rope Skipping Championship billed to hold at the Indoor Sports Hall, Akure Township Stadium, Ondo State from 17th to 19th January, 2020,  Sportinglife.ng has been informed. 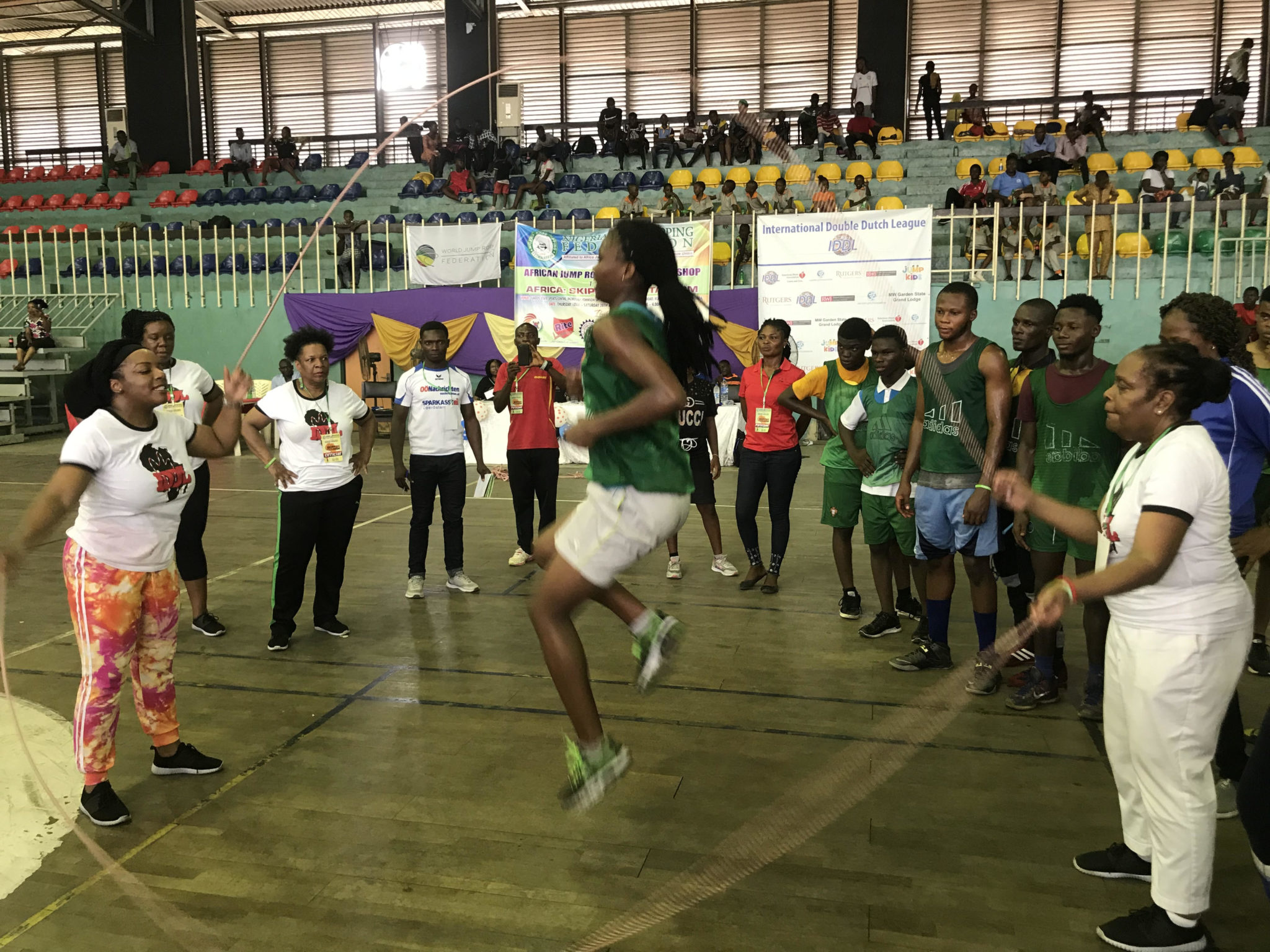 Secretary General of the federation, Olusesan Olukoya told  Sportinglife.ng that the championship will serve as platform to select youths that would be representing Nigeria at African Jump Rope Championship and camp at Ottawa, Canada from 5th to 14th July, 2020

“As part of the development sports policy of the Nigeria Rope Skipping Federation (NRSF) in line with the Federal Sports Development to identify and nurture young budding sports talents in Nigeria, 12 states have indicated their sincere interest to be in Akure, Ondo State for the championship.

“Hundreds of school kids/students expected to attend the championship will be engaged in the healthy and fun sport of jump rope.

“Apart from taking the youths off the street and engage them meaningfully, the competition will facilitate the empowerment and encourage youngsters with talents to be nurtured toward a career path and also enhance physical fitness, good personal growth and development.

“In preparation for the timely championship, some officials and athletes of the federation were camped at the Osubi Airport Playing ground, Warri, Delta State from 5th – 10th December 2019 as the main partakers of the camp were Lagos and Delta States based team members. They were chosen as the two pilot states that have long been engaging in the process of rope skipping as a sport. The timely camping exposed them to new technicality of officiating the game in line with the world body rules and regulations and also on the new routines that were practiced which they have mastered now,” Olukoya told Sportinglife.ng.