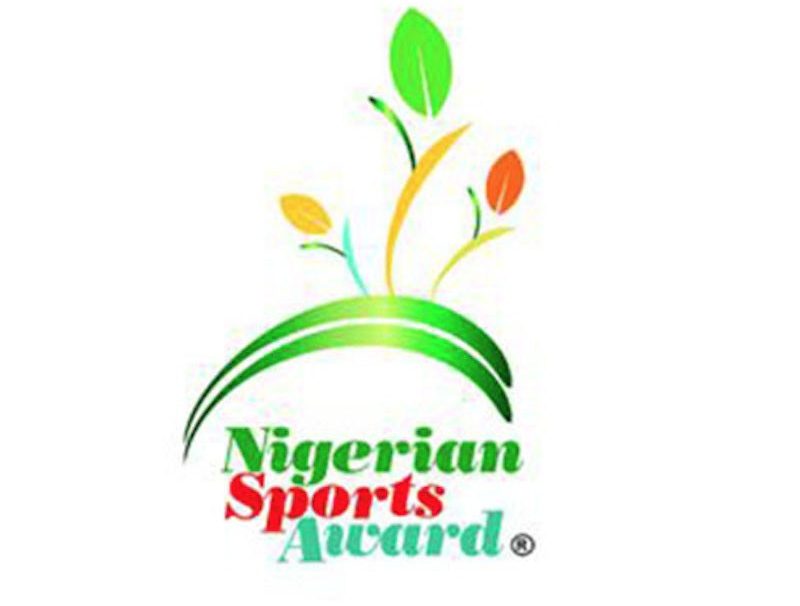 Organizers of the prestigious Nigerian Sports Award, Unmissable Incentives Limited has announced that the nominations of Sportsmen and women for the various categories of awards for the 2018 edition would close on Sunday, October 7, 2018.
Executive Director, Unmissable Incentives Limited, Kayode Idowu disclosed this while briefing the media on developments on the 2018 edition of the Nigerian Sports Award. Idowu also commended all sports lovers as well as stakeholders in the sports community in Nigeria for participating in the nominations process thus far.
“Although Nomination would close this Sunday, the quality of nominations we have gotten so far for this year’s edition of the award have been very impressive and this does not come as a surprise as oursports athletes have performed commendably at the different major sporting activities throughout the year,” Idowu said
Idowuthen reiterated the call for all sports loving Nigerians who has not been involved to seize the opportunity of the remaining few days to nominate their favourite Nigerian athletes who have recorded excellence performance in the various sports during the course of the year for the 2018 award programme.
He urged Nigerian sports enthusiasts to visit the website of the award using the link – http://nigeriansportsaward.com/nominationor nominate on Facebook, Instagram & Twitter.
It would be recalled that the nomination phase of the 2018 edition of the award opened on May 23rd, 2018. There are 21 categories of the award open for nominations this year including; Racket Sports Person of the Year (Lawn Tennis, Table Tennis, Badminton, Squash), Team Sports Person of the Year, Coach of the Year, Combat Sports Personality of the Year (Karate, Judo, Taekwondo, Wrestling, Boxing), Wrestler of the Year, Discovery of the Year, Footballer of the Year (Women), Footballer of the Year (Men), Athletics Star of the Year, School Sports Award, Sports Administrator of the Year,  Sports Governor of the Year and Para Sports Person of the Year.
Entry verification by Nomination Auditors would hold between October 8th and 9th while the announcement of final shortlist would be made public on October 10th, 2018.
Loading...
#Nigerian sports awardtable tennis