By Erinjogunola Femmy with agency report Last updated May 15, 2019 0

After an impressing on loan spell in Italy, Super Eagles Defender, Ola Aina is being tipped for a role in Chelsea’s first-team next season. 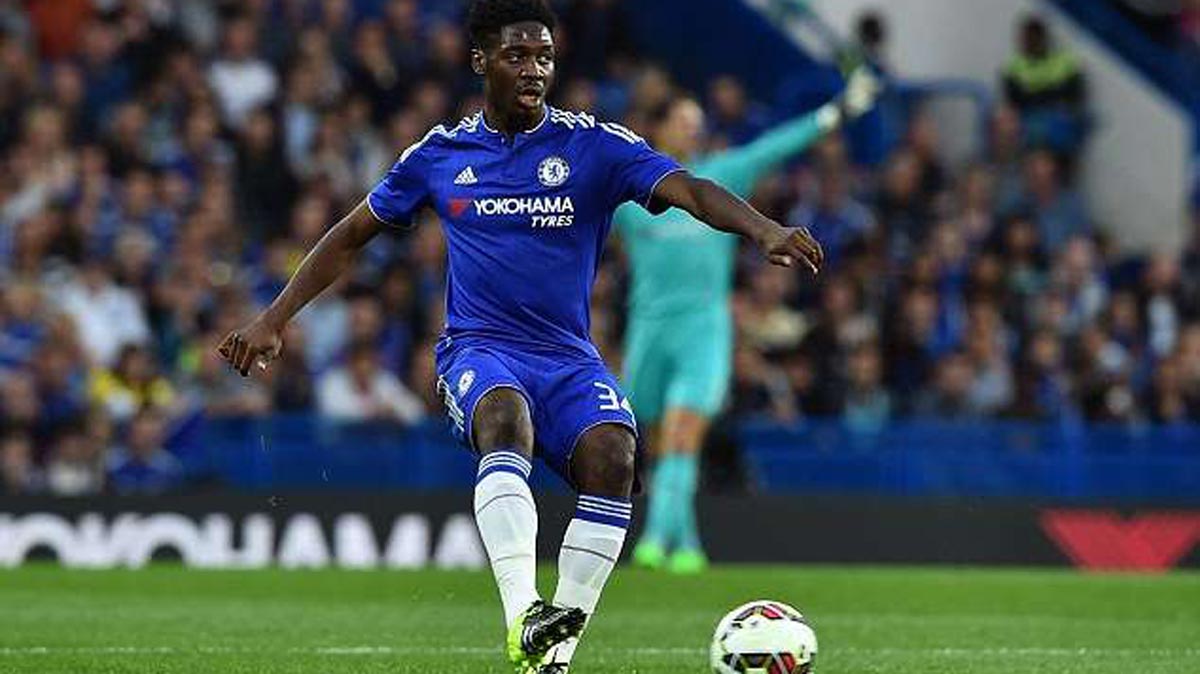 The 22-year-old, along with Aston Villa loanee Tammy Abraham, are under consideration by Maurizio Sarri, according to the Evening Standard.

Chelsea have a FIFA ban on buying players meaning they have to stick with what they’ve got this summer. They have 41 players out on loan to choose from.

Aina, who is a Nigeria international with seven caps to his name so far, spent the 2018/19 season on loan with Torino.

The Serie A side has an option to sign Aina for £8.7million. The Turin side seems to have already decided to trigger that option, while Fiorentina is also keen on his services.

Chelsea won’t enjoy that privilege this summer yet there could be some high profile exits, especially in defence. Emerson Palmieri and Alonso are expected to depart. That could potentially open the doors for Aina.