The Super Eagles of Nigeria have finished in third place with a bronze medal at the 2019 Africa Nations Cup.

The third-place match ended with a lone goal from Odion Ighalo in the third minutes into the match. 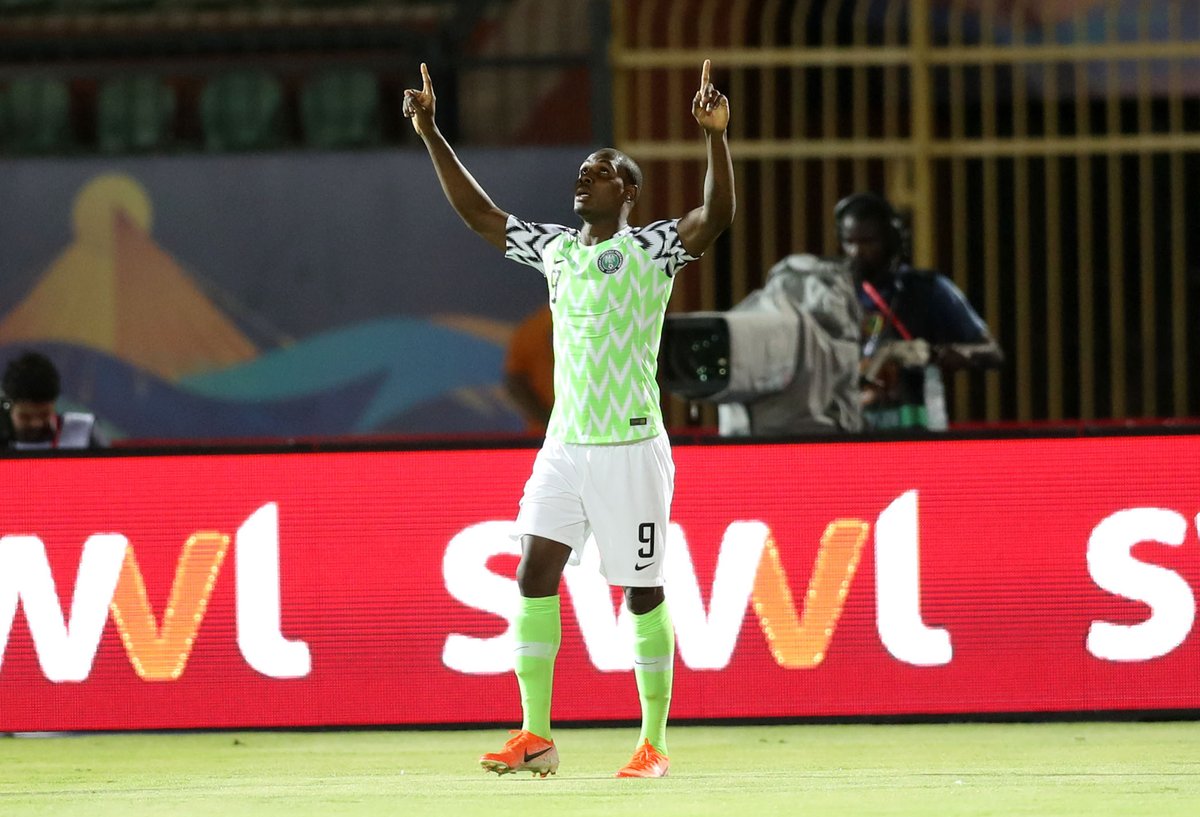 Francis Uzoho will start in goal for the Super Eagles of Nigeria against the CarthageEagles of Tunisia for tonight’s Nations Cup third place playoff.

The third-place match will be stage at the Al Salam Stadium in Cairo with kick-off time scheduled for 8pm (Nigerian time).

Riyadh Mahrez scored a free-kick goal at the death on Sunday to win the semi-final encounter 2-1 for Algeria and fence out the Nigerian side from the final of the competition.

Tunisia meanwhile suffered somewhat similar fate in their own semi-final clash with Senegal as an own-goal from Dylan Bronn in extra-time was all Aliou Cisse’s men needed to progress ahead of the North Africans.

Although there’s no substantial motivation for either sides ahead Wednesday’s third-place match, their coaches admitted in the pre-match conference that claiming a win for the Bronze medal is a top priority in their situation.

“It isn’t an ideal situation for us because we would have loved to play in the final but that is football. I have to try and motivate the players to win. There is some fatigue and we have barely trained, just some recovery exercises. We have to try and recover mentally.

“Third place is equally important and I will try to make the players understand this and be motivated to win because the bronze medal is a great achievement.”

Nigeria coach Gernot Rohr even thinks finishing third is more pleasurable than losing in the final of the competition.

“The loss to Algeria was a big disappointment especially as we lost in the last second,” the gaffer lamented.

“We have analysed the match again & we played well against probably the best team in the tourney. We want to finish well & it would be better to finish with a win than a loss in the final.

“We will be motivated for tomorrow and we consider it a top priority to end the competition on a winning note.”

Tonight’s game will be the 7th time the Super Eagles will play in the third-place match of an AFCON tourney – more than any team.

Ekong’s defensive display earns him Man of The Match Award