Super Eagles’ Technical Adviser Gernot Rohr has shut the door on fresh players nursing ambitions of making the final cut to this year’s Africa Cup of Nations (AFCON) holding in Egypt in June. 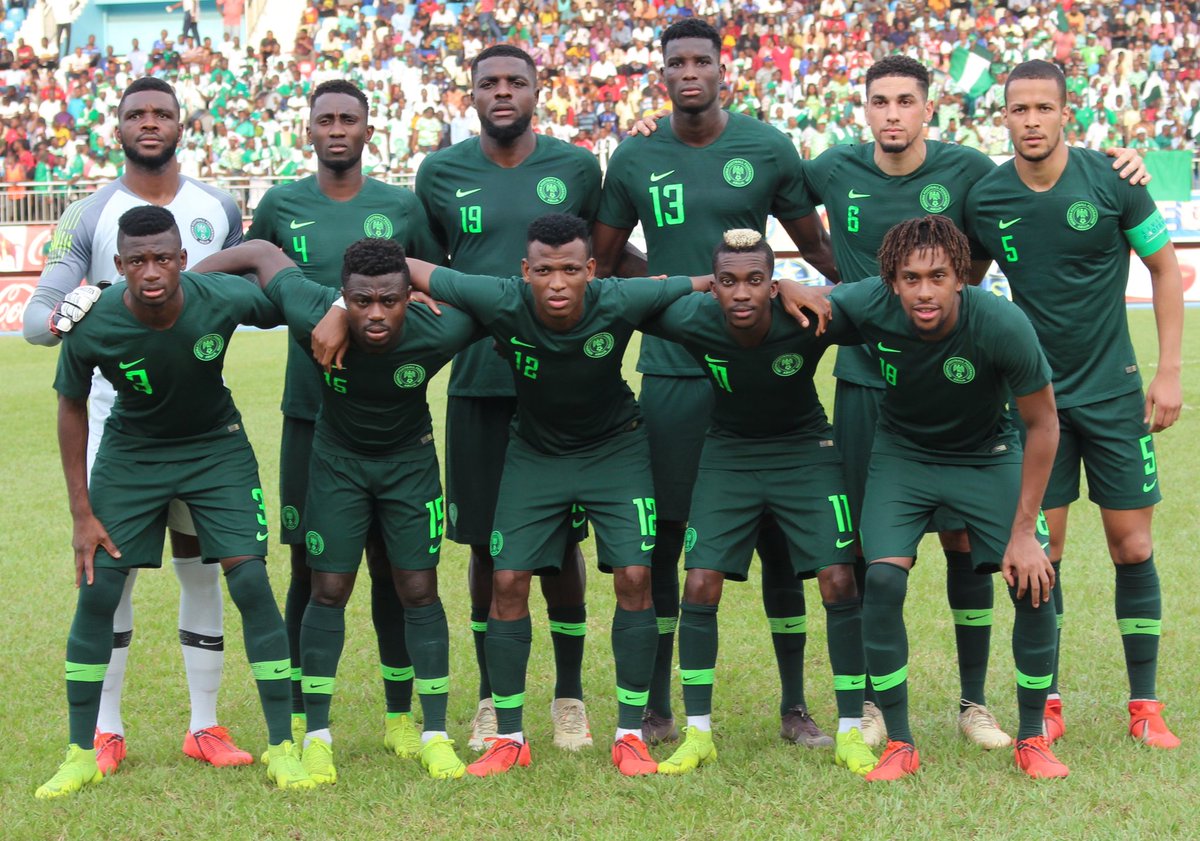 The Coach disclosed to SportingLife.ng in Abuja that the days of searching for players to make the team for the AFCON was over since he had given enough time and room for more players to prove themselves and eventually make the AFCON team.

He said he would only change his mind on the issue if he finds a player that is exceptional in the form of legendary Kanu Nwankwo, Austin Okocha, Victor Ikpeba to mention a few.

“I don’t think we want to see new players again for the in Egypt in June. We already have good players that have been with us for a while since the world cup qualifiers and the World Cup proper.

“We have seen new but very good players shortly after the World Cup in Russia. Players like Samuel Kalu, Samuel Chukwueze, Jamilu Collins Semi Ajayi. These are relatively young players that have added quality to the team. Together with these four fresh players the Super Eagles won the ticket to play in the finals of this year’s AFCON.

“So as it is right now we are not looking for new players to go to this year’s AFCON unless the player has the quality of Austin Jay Jay Okocha, Victor Ikpeba. That is if the player is exceptionally gifted”. Rohr disclosed to SportimgLife.ng.

The Eagles Manager watched the training sessions of the Golden Eaglets and Flying Eagles in Abuja today before departing to his base in France via Lagos.

FIFA Rankings: Falcons are Africa’s best, 38th in the world