Super Eagles players would not mind playing their last Africa Cup of Nations qualifier against Seychelles at the Godswill Akpabio Stadium in Uyo, according to head coach Gernot Rohr. 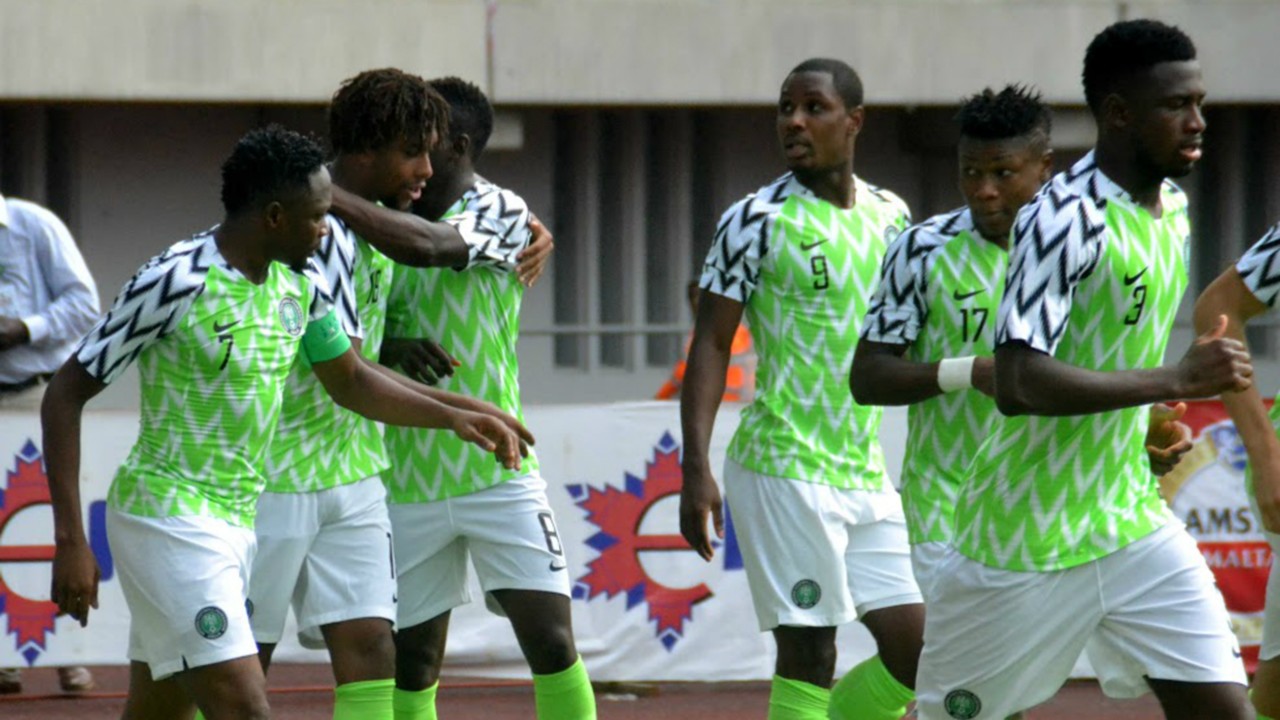 The Eagles coach is however aware that the Nigeria Football Federation (NFF) has the final say on the choice of venue.

Rohr made the disclosure on Monday Night of Football on SuperSport while fielding questions on his Nations Cup programme which he revealed kick starts with the Seychelles match in March.

“The players like the Uyo Stadium because it has a good pitch. We can’t also forget the Stephen Keshi Stadium where we played Uganda in a friendly last Tuesday. The hospitality was good. But my players like it when they play on a good pitches,” he said.

While he admitted, that the team would continue to work on every department of the game ahead of tournament, Rohr was however pleased with the contributions of the new players particularly Samuel Kalu and Jamiu Collins.

“We want to have quick players on the wings.The new boys are doing well. You have Kalu, Simon Chukwueze, Victor Osimhen who scored on Sunday and Collins. I like the competition. For instance Kalu can defend and at the same time attack which is good for the team,” he said.

After praising the players for their performances which he noted has brought competition to the team, the coach said only players playing in the top division would be considered.

“It will be difficult for me and my assistants to scout for players in the lower league but when you are playing in the top leagues, it makes our jobs easy,” he concluded.