Disturbed by the absence of prolific strikers in the Super Eagles as seen during the Russia 2018 World Cup which enters its quarter-finals today, chieftains of the Nigeria Football Federation NFF are considering talking to Chelsea FC of England’s loanee Tammy Abraham again, Sportinglife.ng can reveal exclusively today. 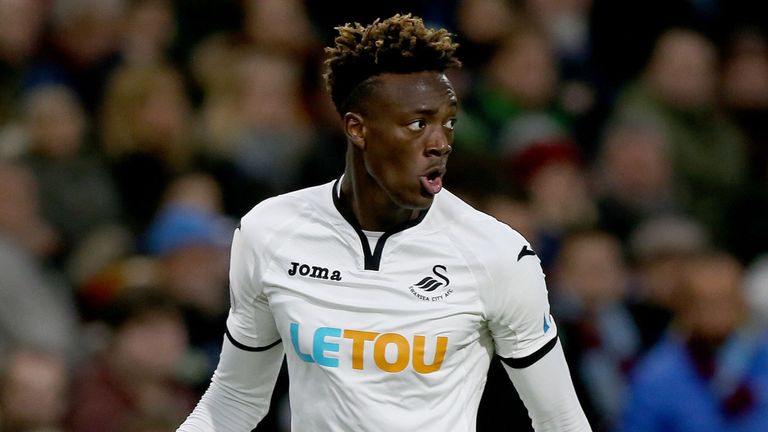 Sportinglife.ng scooped that Abraham’s manager Glesson, who doubles as Victor Moses’ agent is favourably disposed towards getting Abraham to play for Nigeria, provided NFF chiefs make the first move towards its actualisation.

In fact, Glesson and a top shot of the NFF were seen rationalising on the possibility of contacting Abraham again as the reflected on the number of senior international matches that Nigeria-born lad has played for the England to see if he could still be considered to play for his fatherland.

Although Abraham openly denied being a Nigeria in preference for England, it appears he might have a change of heart, since he was dropped from the England side presently in Russia for the Mundial and are due to meet Sweden in one of the quarter-finals matches.

It remains to be seen if Nigerian football chiefs would contact Abraham again or let the striker play for England like always wanted to do.