Nigeria internationals Kelechi Nwakali and Usman Mohammed may be called up in September for the 2019 Africa Cup of Nations qualifiers after missing out on going to Russia for the FIFA World Cup, Sportinglife.ng reports. 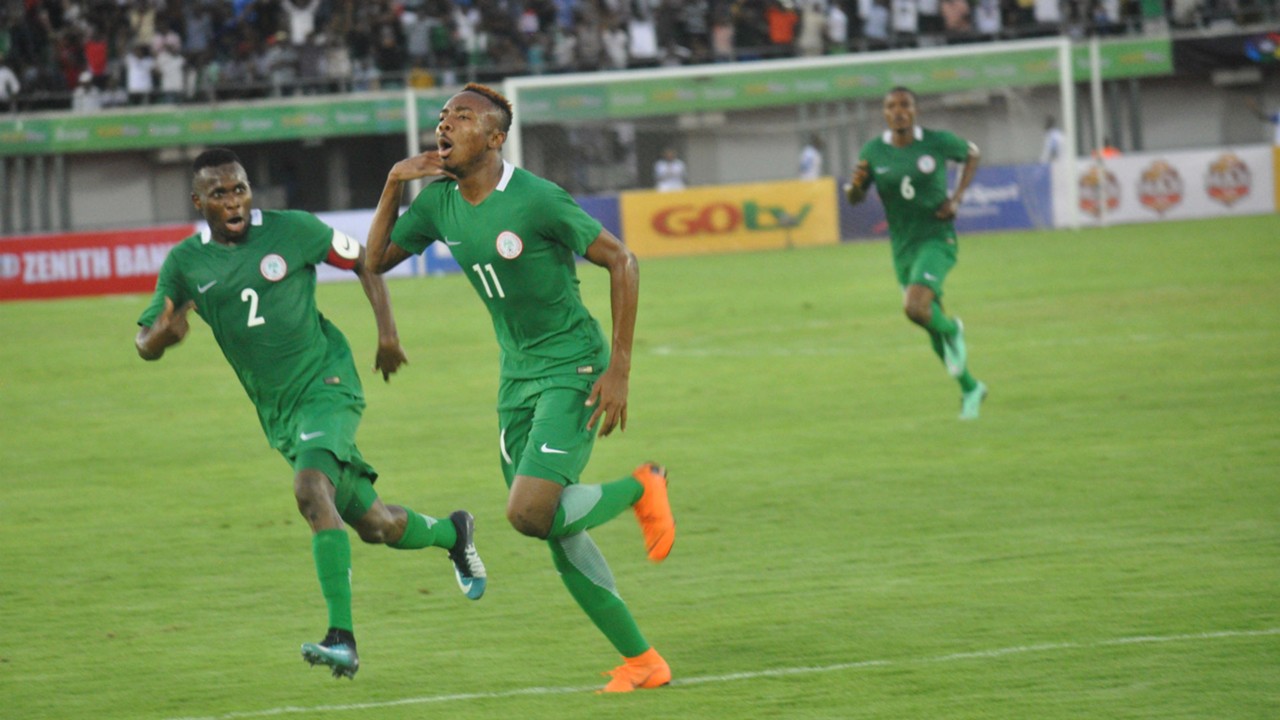 An official of the Nigeria Football Federation informed Sportinglife.ng that invitations will be extended to the players when the qualifiers resume.

Both players have been the centre of discourse after last Tuesday’s friendly against Atletico Madrid with they shone for the Super Eagles Team B.

“The head coach Gernot Rohr has taken his notes and we should expect him to invite the players and others that also impressed during the game,” the official said.

When asked if both players could still make it to the World Cup, the official ruled it out on the premise that their names are not on the Super Eagles 30-man provisional list.

“Their chances would have been brighter if they were on the list. Even the FIFA rule is clear on it. Only players on the preliminary list submitted by the coach will make the final list,” the official said.

FIFA’s rule states, “Each association shall then be required to provide FIFA with a final list of 23 players (three of whom shall be goalkeepers and 27 players (hereinafter the final list). The final list is limited to the players on the release list.

Cases of replacement are only allowed when a case of injury is established on the part of the player that must still be certified by the football governing body.

A good example is Argentina goalkeeper Sergio Romero who was replaced with Nahuel Guzman after injuring his right knee in training on Tuesday. Guzman who keeps for Tigres UANL was on Argentina’s provisional list before it was pruned down to 23.

Ndidi out of Congo DR friendly

Countdown to Wembley Showdown: Watch the David Platt header against Eagles in 1994