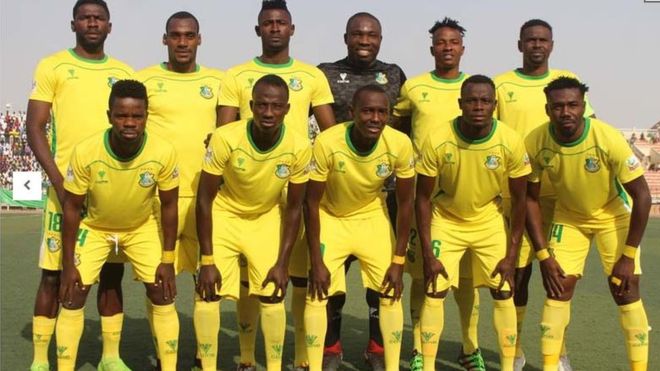 Kano Pillars on Sunday ended their long wait for first FA Cup title when they defeated Niger Tornadoes 4-3 on penalties in the 2019 Aiteo Cup final.

After a barren draw at regulation time, the game went straight into penalties as it is the tradition of the Nigeria Federation Cup.

Pillars lost last year’s final when they were beaten by Enugu Rangers via penalty.