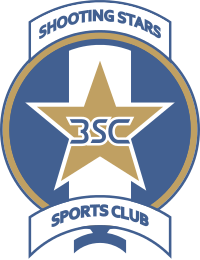 Fatai Gbadamosi scored the opening goal for Shooting Stars in the 19th minute with a clinical finish.

The Oluyole Warriors thereafter dominated play but could not increase the lead till the end of the first half.

On resumption of second half, Nurudeen Amodu doubled the lead after a good build up play from the midfield to secure the win for his team.

News Agency of Nigeria (NAN) reports that newly crowned NPFL Champions Eyimba of Aba, Sunshine Stars, Akwa United and Nasarawa United were all knocked out by lower league teams in other venues across the country. (NAN)

UNIBEN Royals off to winning start in 2019 HiFL