By Our Reporter Last updated Jun 27, 2019 0
Junior sensation, Taiwo Mati defied all odds to confirm his supremacy in the men’s event while Fatimo Bello also showed her class over her female counterparts to emerge as champions in the table tennis trial for 2019 All Africa Games. 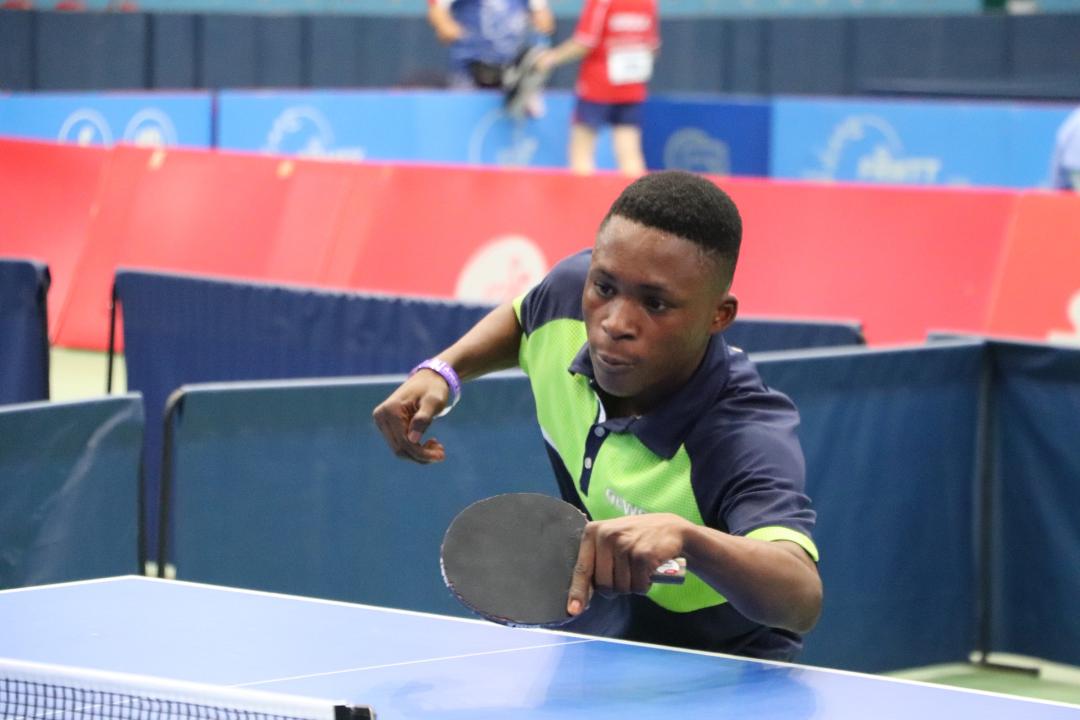 Mati, who is the current African cadet champion, was unbeaten in all his matches defeating some of the established senior players to become the best among the 80 players that competed at the two-day trial.

Like Mati, southpaw Bello returned to her form beating some of the finest players including veteran Cecilia Otu-Akpan and national sports festival champion, Ajoke Ojomu to emerge as the winner in the women’s event.

Already, the Nigeria Table Tennis Federation (NTTF) has penciled down 20 players made up of 10 male and 10 female that will kick-start the first phase of camping for the All African Games.

According to the Secretary General, Nigeria Table Tennis Federation (NTTF), James Eakyns, the selected players are expected to resume camping on July 5 and they are expected to be in camp before they are joined by their foreign-based counterparts for the final phase of camping before the team jet out to Rabat, Morocco for the games.

For their efforts, N20,000 each were given to the 20 players and according to Eakyns, the trials was funded by the Ministry of Youth and Sports as part of their efforts to prepare Team Nigeria for the All African Games.

The likes of Azeez Solanke, who is the current African Junior Champion and Italy-based duo of Nurudeen Hassan and Jamiu Azeez failed to make the cut for the first phase of camping as they were all edged out early in the trials held at the National Stadium in Lagos.