India’s captain, Sharath Kamal has admitted that the absence of African champion – Aruna Quadri from the Nigeria team has doused their fear over their dominance at the 21st Commonwealth Table Tennis Championships, which serves off today with team event at the Jawaharlal Nehru Indoor Stadium in India. 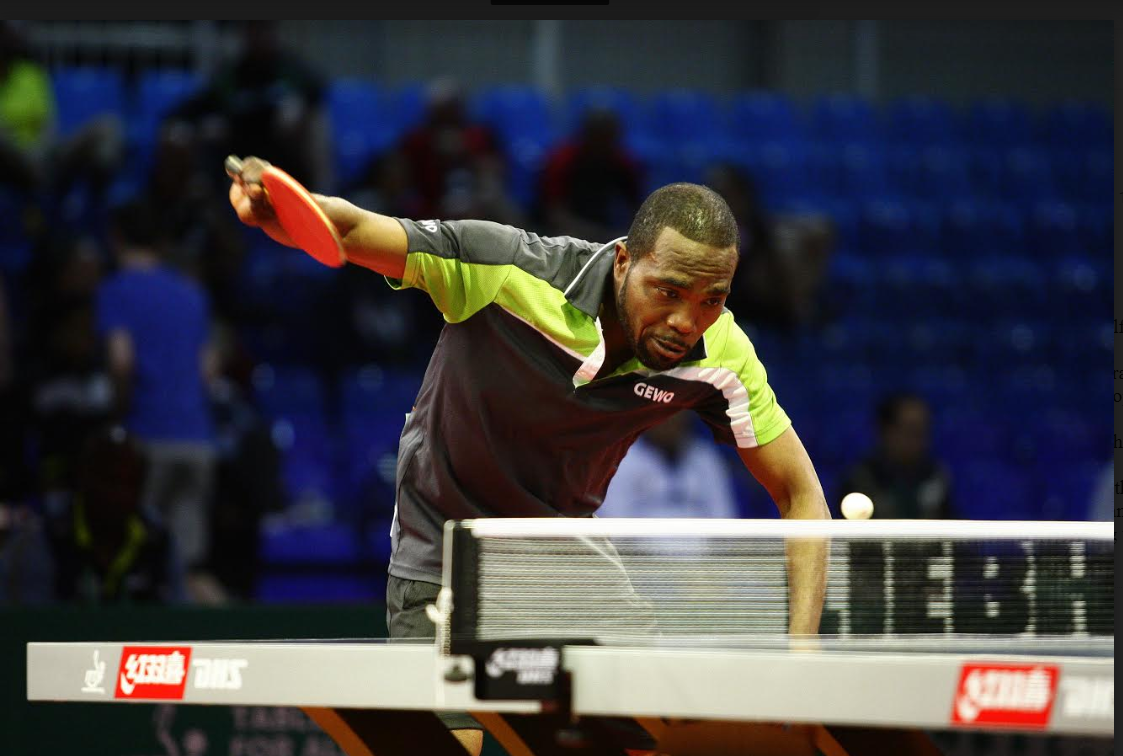 India has been drawn in group B alongside Singapore and Scotland while Nigeria is in Group C alongside Malaysia, Bangladesh.

Sharath said, “the way my teammate – Sathiyan ranked 24th in the world, has been playing, we should not face many difficulties in the team events. He is in the form of his life. That apart, two seasoned campaigners each from England (Liam Pitchford and Paul Drinkhall) and Nigeria (Aruna Quadri and Segun Toriola) are not coming. Singapore, too, is fielding a young side. Other teams are not so strong. I think the absence of top players like Aruna Quadri has given up confidence that we can dominate all the events.”

Nigeria’s women team led by Spain-based Edem Offiong will face a Herculean task as they are expected to battle against England and Bangladesh in Group D of the women’s team event.

The Indian legend added: “Since England, Nigeria and Singapore are not fielding their best players; Indian men should win the team and open events.”

The tournament will be declared open by Governor Ganeshi Lal with group matches following. The two top teams in each group will advance to the knockout stage while the six-day event will be telecast live by Doordarshan.