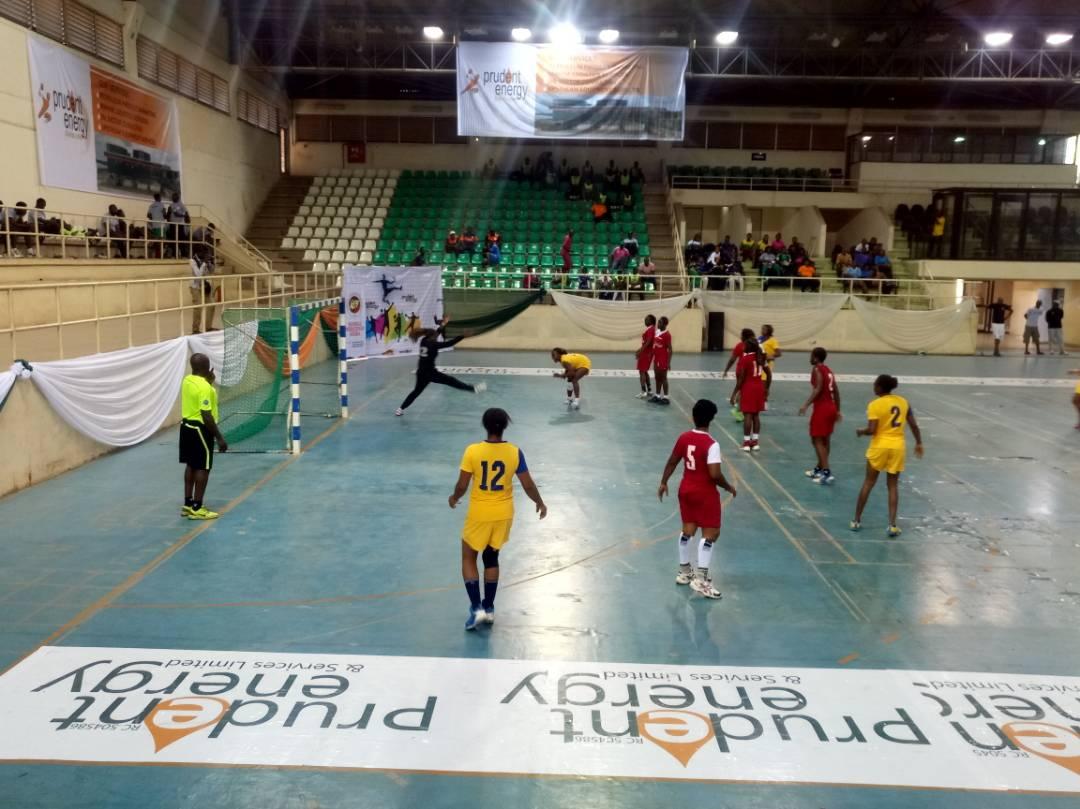 Kehinde Babatunde, the best goalkeeper in the U-18 category of the 2018 edition of the Female Handball Championships has vowed to retain her title in the ongoing edition.

Babatunde told the News Agency of Nigeria (NAN) on Wednesday in Lagos that she had seen that many goalkeepers in the tournament were anxious to dethrone her but would not allow it.

NAN reports that her team, Team Lagos, won the trophy in the U-18 category in the 2018 edition.

The championships, being organised by the Handball Federation of Nigeria (HFN), which started on March 16 will end on March 24 at the Rowe Park Sports Centre, Yaba.

“As a goalkeeper, I know that my colleagues in my team are counting on me to live up to expectation by emerging the best goalkeeper.

“I have trained well because I know that other participating teams’ goalkeepers are eyeing the trophy.

“We are the defending champions in our category and we are determined to remain the champions, so we are targeting double victory. I know we will achieve it,’’ Babatunde said.

Lagos team lost to Team Ogun 25-26 at the ongoing competition but defeated Team Kogi 27-15 in the second match.

According to her, I felt bad when we lost to Ogun though it was only one goal difference.