Nigeria’s Aruna Quadri has been seeded number 22 among the top ranked players listed in the 64-man seeding released by the International Table Tennis Federation (ITTF) for the 2019 World Championships holding in Budapest, Hungary on April 21 to 28. 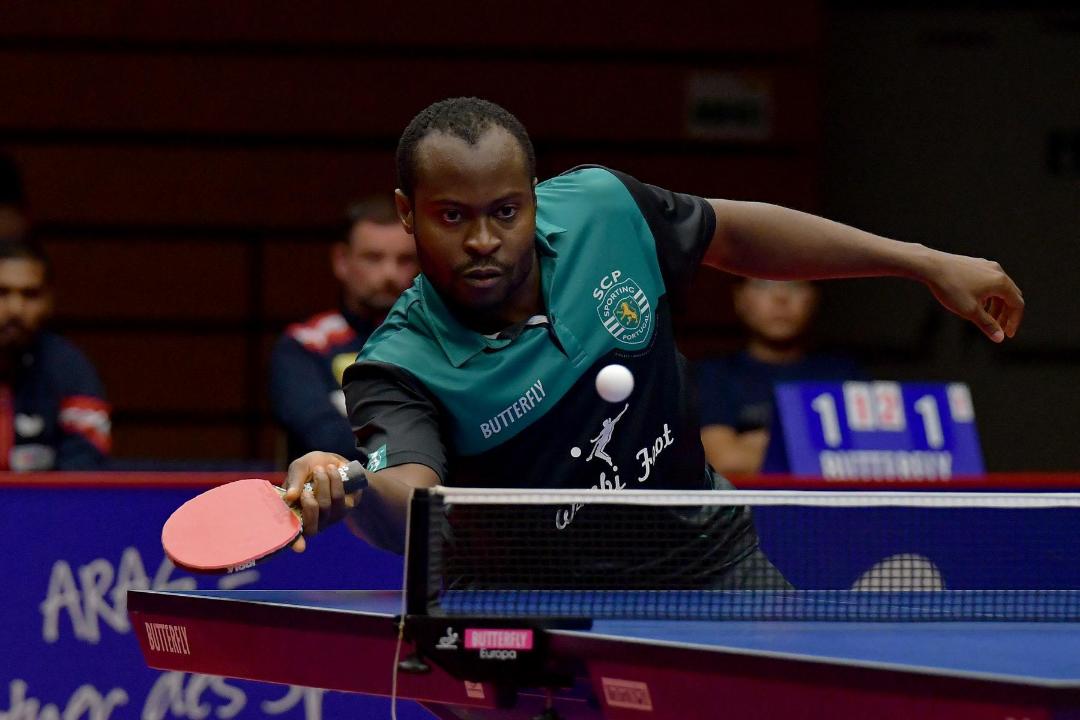 Quadri who is ranked 23 in the April 2019 ITTF ranking released two weeks ago will be starting his campaign from the main draw (round of 128) and he has been profiled among the players to watch out for in Budapest.

Aside from Aruna Quadri, Egypt’s Omar Assar also made the seeding list as the former African champion has been seeded 40th in the men’s seeding list.

Egypt’s Dina Meshref is the only African female player listed in the seeding list for women’s singles as the African champion is seeded 34th in the list and she will also start her campaign from the main draw.

Also, the mixed doubles seeding list, Nigeria’s pair of Segun Toriola and Olufunke Oshonaike has been seeded 21th among the 32 seeded pairs in the event. Toriola and Oshonaike are rated ahead of the Egypt’s duo of Omar Assar and Dina Meshref who are both seeded 24th.

Also the CEO of ITTF, Steve Dainton looks ahead to what is all set to be a true celebration of the sport.

“When you have all the best players from around the world competing against each other, you can be sure that there will be many epic matches in store. Given the sheer number of participants, there are always likely to be shock results too, and I can’t wait to watch as the drama unfolds.

“Of course, the Tokyo 2020 Olympic Games are not too far away now either, and, as this is the biggest eventprior, it will also be interesting to see which players make a big impression in Budapest and prove themselves as top candidates for medals next year.

“What I can say with absolute certainty is that the local organising committee, the Hungarian Table Tennis Association, have put in a huge amount of effort with the full support of the country. Therefore, we are sure that this will be a truly unforgettable event,” the CEO said.