Just like he did at the China Open, Aruna Quadri repeated the feat again at the Korea Open as the Nigerian edged out his German counterpart to set up a second-round clash against the recently crowned World number one – China’s Xu Xin. 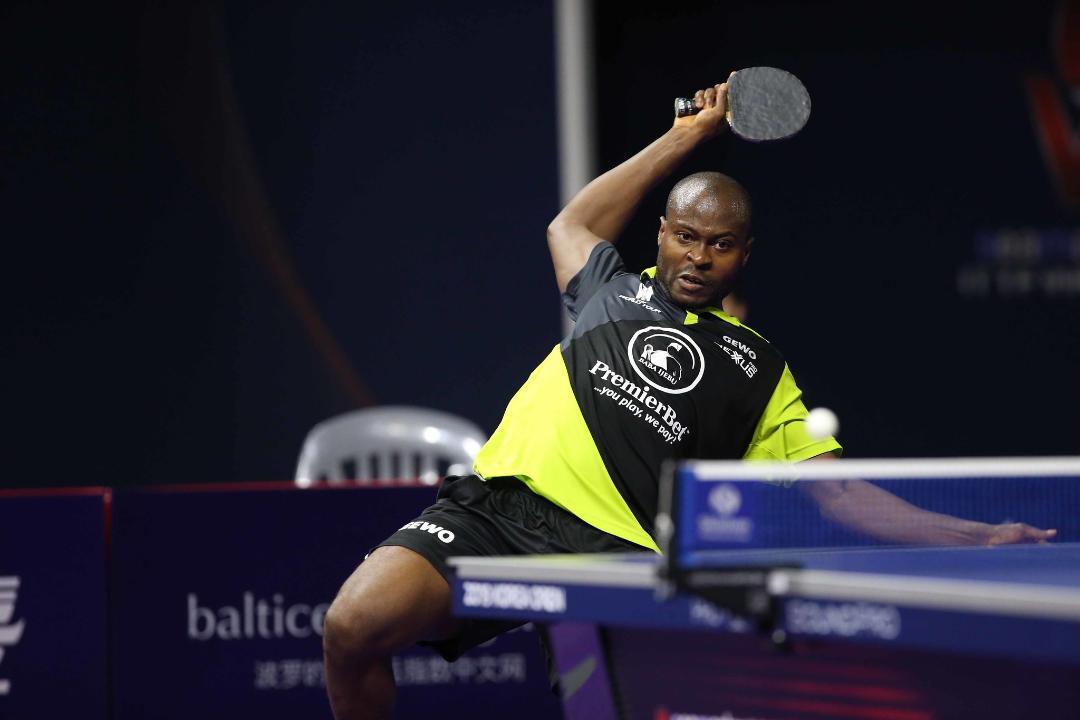 As one of the top 16 seeds, Quadri was set up in the first round against Germany’s Benedikt Duda and after losing the first game with a wide margin of 2-11, Quadri regained his rhythm to walloped the European.

Quadri’s opponent in the second round and the New World no.1 Xu Xin came through his opening round fixture with little to worry about, knocking Japan’s Yuki Hirano out of the running (11-6, 11-1, 11-2, 11-4).

The case for two is spreading across Busan as another national pair had encouraging results, seeing Sweden’s Kristian Karlsson and Mattias Falck emerge victorious over Jun Mizutani of Japan and India’s Sharath Kamal Achanta.

Rohr: Eagles will beat Cameroon by a lone goal