The gain of performing well at big competition had started for Oyinlomo Quadre as the youngster leads three other Nigerians as their ranking improved in latest Women Tennis Association (WTA) ranking released. 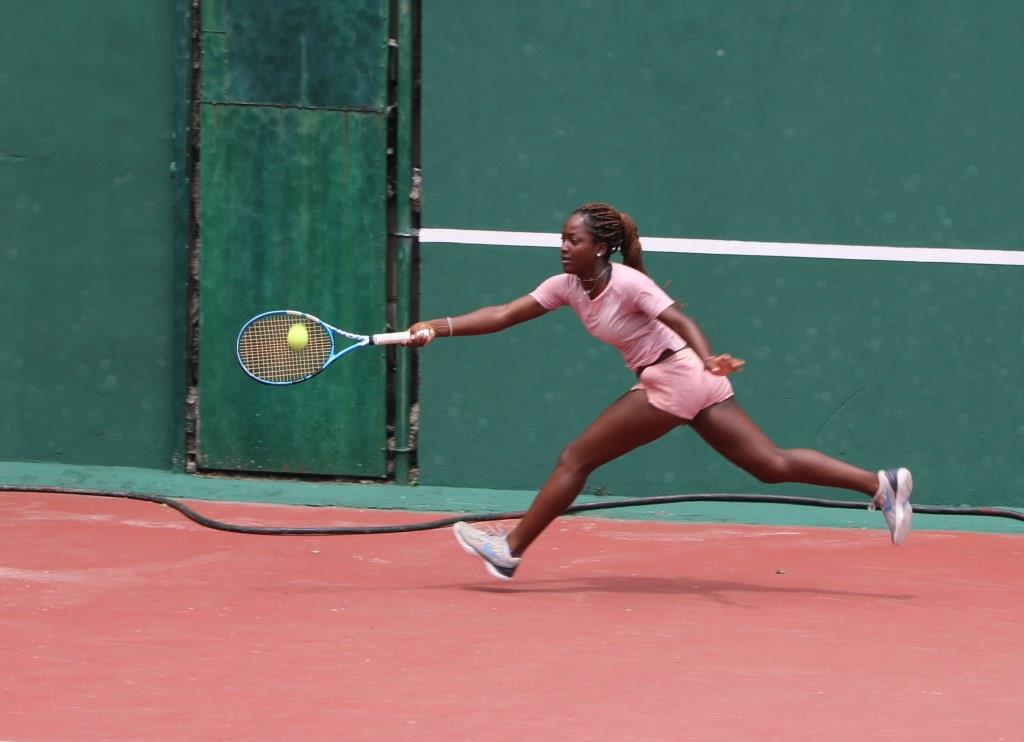 Following her exploits in the two-leg of the Lagos Open Tennis Championships, Quadre achieved a a career-high WTA singles ranking of 940 in the world.

The unseeded teenage sensation reached the round of 16 in the first leg and followed it with a brilliant run to the quarterfinals of the second leg, after beating the tournament’s 8th seed, Tamara Curovic of Serbia, along the way.

The national junior champion is at present at the ITF Centre in Morocco on a scholarship from the world tennis governing body.

Abuja-based Blessing Samuel is the other player to make the WTA rankings after a decent showing at the Lagos Open as she is now the world number 1024.

Also, Blessing Anuna, who reached the women’s doubles quarter-finals in partnership with Ronke Akingbade at the Lagos Open, is now the only Nigerian ranked on the WTA doubles standings, with a ranking of 1221.

For the Tournament Director of Lagos Open, Wale Oladunjoye, the fact that there was no Nigerian in the ranking before the tournament held in October reflects the great opportunity the tournament provides for the Nigerian players to compete and distinguished themselves among the best players from all parts of the world.

Leicester ahead of Man Utd, Spurs in race for Lille midfielder

Leicester ahead of Man Utd, Spurs in race for Lille…