Team Nigeria contingent at the 2019 Africa Para Table Tennis (PTT) Championships will be aiming for qualification for the Tokyo 2020 Paralympics Games as the continental qualifiers serve off on Sunday June 30 at the Olympic Hall in Alexandria, Egypt. 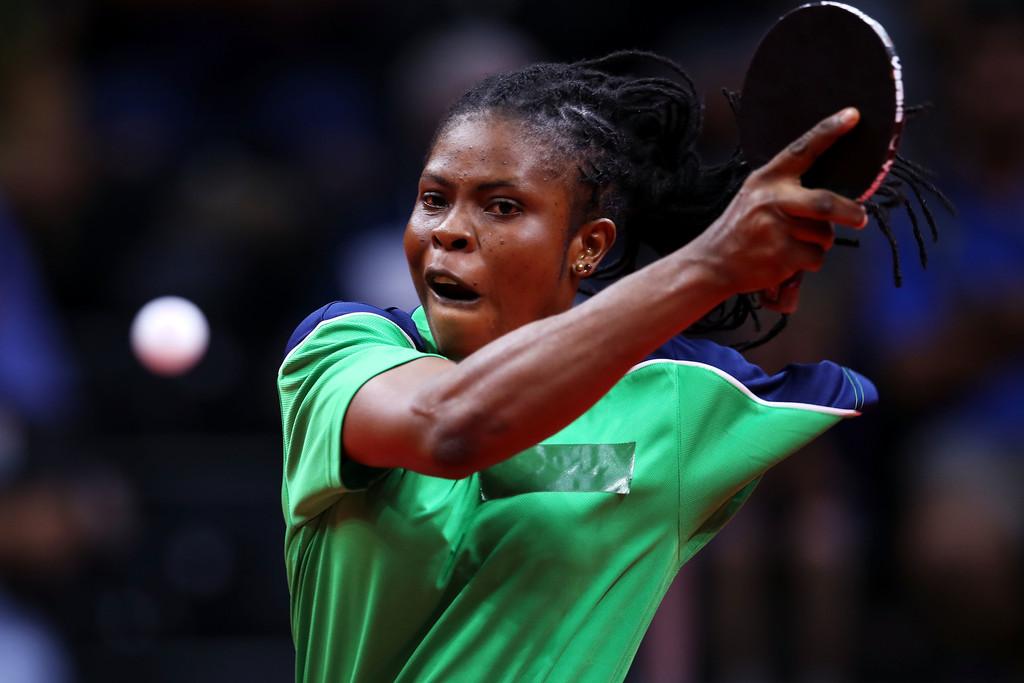 The team led by Atlanta 1996 Paralympics bronze medalist, Nasiru Sule is made up of seven men and two female will 2018 Commonwealth silver medalist – Faith Obazuaye eyeing her maiden outing at the 2020 Paralympics Games in Japan.

According to the Africa Table Tennis Federation (ATTF), the winners in each of the 14 events competing for in Egypt will get automatic qualification to Tokyo 2020.

Eight countries including host – Egypt are participating in the three-day championship. Others are Nigeria, Libya, Algeria, Morocco, Tunisia, Cote d’Ivoire and South Africa.

Sule, who is a four-time Paralympian will be setting a new record if he qualifies to become the first para table tennis star in Africa to feature in five Paralympics Games having featured in 1992 Barcelona, Atlanta 1996, Sydney 200 and Beijing 2008.

Already, some players have picked points from their participation in major ITTF-sanctioned para tournaments this year but the icing on the cake will be in Alexandria, when their passage to Tokyo will be guaranteed.

According to the President of Africa Table Tennis Federation (ATTF), Khaled Al-Salhy, some players will surely secure their qualification to Tokyo in Egypt.

“It is clear that some players can get their Tokyo 2020 qualification license from his tournament but those are the winners of all classes provided they should have a minimum limit of ranking points to be announced by ITTF soon. But those players who will not have the required limit of ranking points but they are winners here, they should fulfill their points rate through participation in ITTF PTT events within the coming six months,” the ATTF boss said.