As Amajita of South Africa battles Nigeria’s Flying Eagles in the second group of the 2019 U-20 Africa Cup of Nations (AFCON) Tuesday at the Seyni Kouche Stadium in Niamey and Coach Thabo Senong believes they are ready to take on the Paul Aigbogun- tutored side. 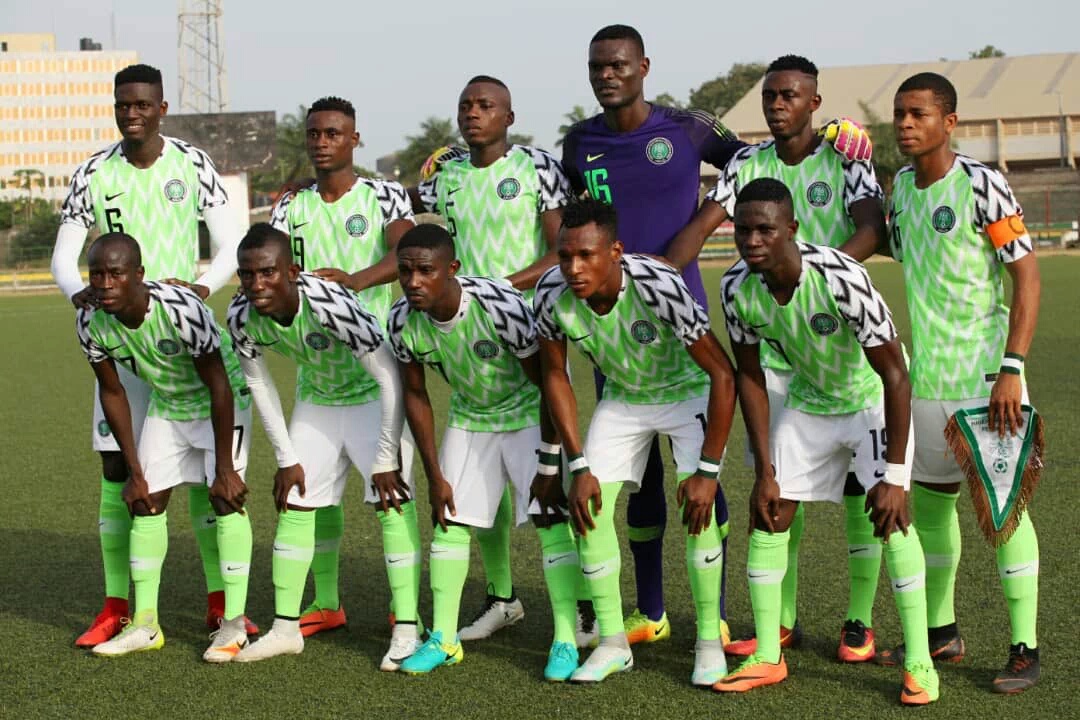 Having played 1-1 draw against host – Niger Republic in their first group match, the South African side are eager to claim victory to be sure of making it to the last four of the tournament.

Speaking ahead of today’s tie to CAFonline.com, Senong said: “We will look at Nigeria and analyse how they play. We still have good players in our squad who are yet to feature in our upcoming matches and I believe the team will be ready when we face Nigeria.”

Amajita’s defender, Fezile Gcaba said they are poised to pick one of the four tickets for the FIFA U-20 World Cup in Poland. “My focus now is to help the team qualify for the FIFA Under-20 World Cup set to take place Poland later in the year, and also winning this year’s AFCON Under-20 tournament. I would also like to
progress into the Under-23 squad and play in the Olympics and earn my place in the Bafana Bafana setup as well. It is not going to be an easy Journey. However, I am willing to work for it,” Gcaba said.

However, Nigeria’s coach, Aigbogun said they are ready to take each game and not to underrate any team in the competition.

Host – Niger Republic will take on Burundi in the group as well with the top two teams in the group advancing to the semifinal place and also securing their places at the FIFA World Cup in Poland.