Eighteen highly-motivated polo teams from across the country are gearing up for Africa’s premium polo extravaganza as the annual Access Bank-UNICEF Charity Shield Polo tournament gallops-off at the Fifth Chukker Lawns of Kangimi Resort in Kaduna from Monday, June 6 – to Sunday to June 15 2019. 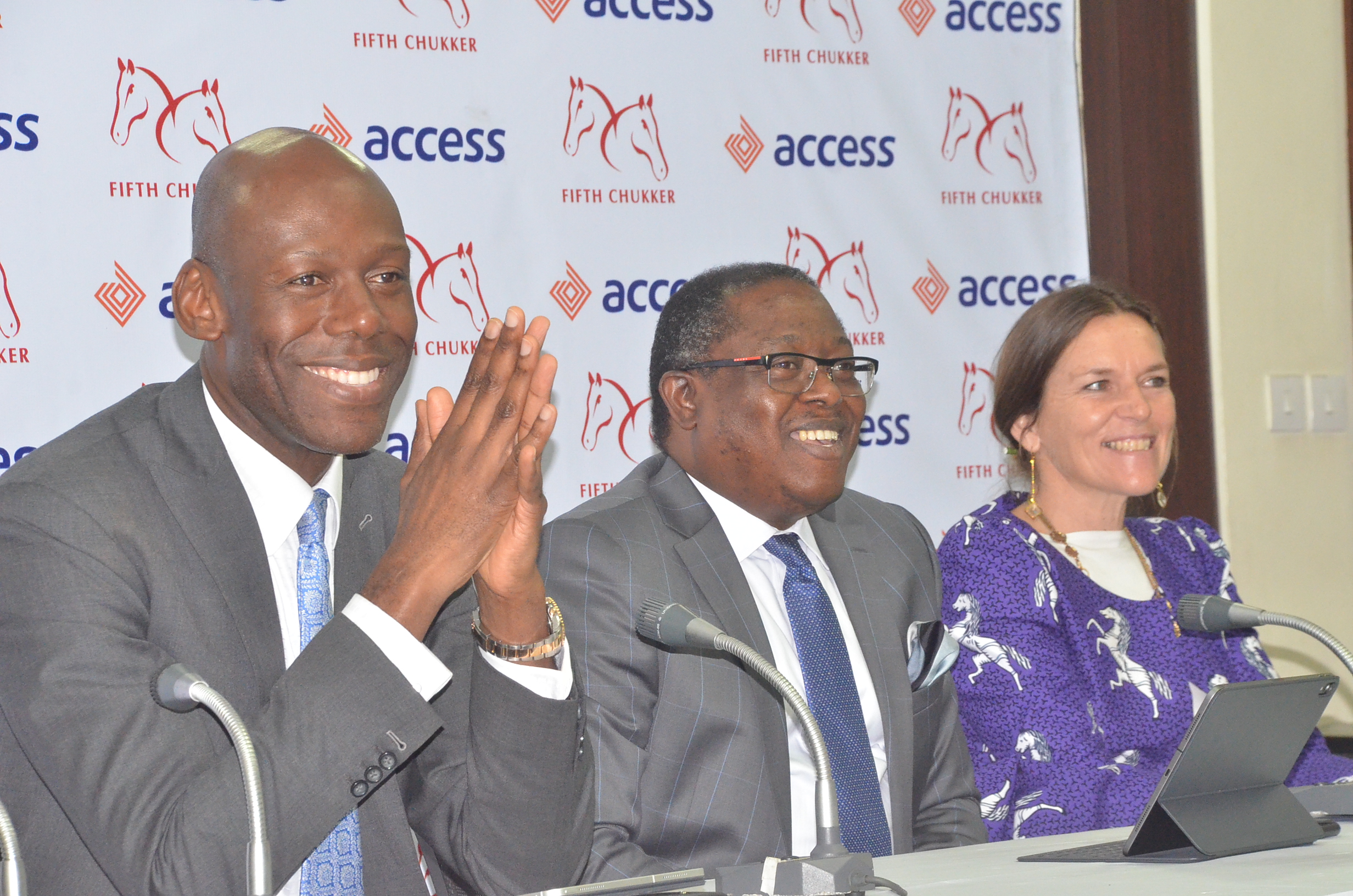 Organisers of the 2019 UNICEF Charity Shield Polo tournament has introduced innovations that is geared towards making this year’s edition of quite a memorable one.

In this regard, Events & Project Development Manager of Fifth Chukker, Barbara Zing stated that two days, May 29 and June 12, have been set aside to celebrate children as part of the highlights of the 2019 edition of one of the biggest charity polo event in Africa.

She confirmed that food and art exhibitions have been added to the package. To make the prestigious fiesta exciting and special for the participants, invited guests and polo buffs, who are expected in their droves during the tournament.

“Fifth Chukker is proud to continue in its development of this established partnership with Access Bank and UNICEF. As the level of play continues to raise the bar in Nigerian polo and captures a truly international following; the charity work follows in a similar fashion,” Barbara added.

The first stage of the annual tournament will pitch 14 teams jostling for the UNICEF and the Usman Dantata Cup respectively, while the second stage promises to be a thrilling experience as six fully armed teams loaded with foreign professionals do battle for Access Bank Cup and the event’s biggest prize, Charity Shield.

Meanwhile, Access Bank Plc, and its partners have taken their commitment to UNICEF Charity polo fundraising platform to a new level, with the construction of fully equipped sixty classroom blocks in Kaduna State.

Executive Director, Retail Banking, Access Bank Plc, Victor Etuokwu who disclosed this in Lagos Tuesday stated the project that would berth a new education system in Kaduna, was a contribution by the bank alongside the partners, Fifth Chukker Polo & Country Club, and well-meaning individuals to the sustenance of the charity platform.
Etuokwu also noted that the project which is currently seventy percent complete, will on completion admits a record 12,600 orphans and less privileged children across rural communities in the state, on a two-shift system of morning and evening seasons, who would have the opportunity of studying with the best of international facilities that would be comparable to the bests in the world.

The Executive Director said the bank will continue to maintain its yearly commitment in supporting UNICEF towards its projects for orphans and vulnerable children.

U-20 W/Cup: ‘Birthday Boy’  Makanjuola vows to score against Qatar