Anambra Government has proposed N1.165 billion for 2020 for its sports activities in the year. 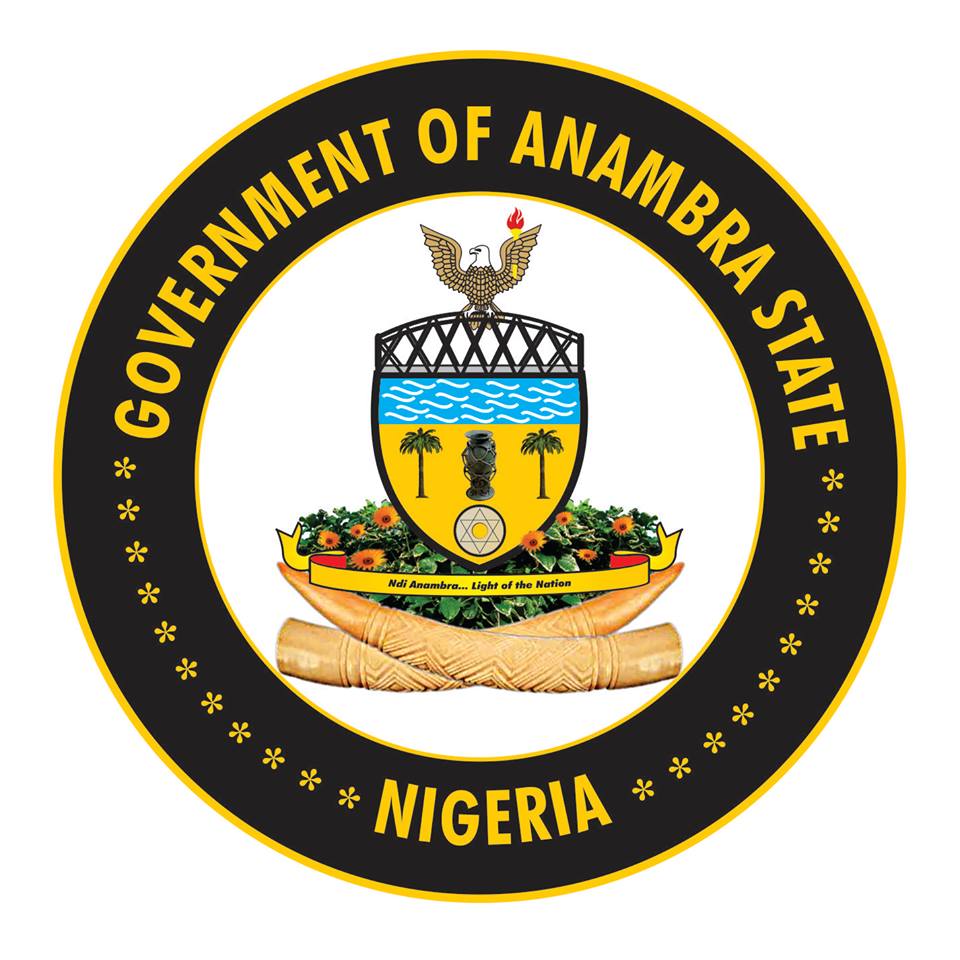 The budget is in the 2020 draft estimate submitted by the Anambra Sports Development Commission (ASDC).

The biggest chunk of the budget went on School Sports Project with an estimated N820 million followed by State Sports Stadium Project in Awka which has N100 million earmarked for it.

An estimate of N10 million was also budgeted for the formation of a state owned football club, an entry which is a surprise to some enthusiasts given the position of Tony Oli, Chairman of ASDC on state ownership of a football club.

Oli had said that Anambra would not float a football club, arguing that that football club ownership was wholly the business of private sector, adding that the role of government was to provide an enabling environment.

According to him, that is why FIFA, the world football governing body, frowns at government interference in football issues, noting that the moment FIFA discovers that a government is meddling in football matters, the body bans it.

“Even His Excellency has asked me why Anambra should not own a club and I explained to him that, as a government, our duty is to create enabling environment for private sector-owned football clubs to run smoothly,” he said.

Also, in the proposed budget it the construction of sports stadia in three zones of Otuocha, Nnewi and Idemili for N50 million as well as the development of community playgrounds across the state for N20 million.

The state sports development, grants to sports bodies and organisations will get N20 million, while the sum of N15 million was budgeted for capacity building.

The commission planned to execute the forthcoming National Sports Festival in Benin City with N50 million, while the procurement of sports equipment for 2020 would gulp N20 million.

The commission said it would need N60 million for the purchase of furniture and equipment with no amount proposed for competitions in local government, schools and town unions.

The News Agency of Nigeria (NAN) reports that the Anambra House of Assembly had on Oct. 25, passed the 2020 appropriation bill of N137.1 billion for the state, the same amount that was proposed by Gov. Willie Obiano.