3 Brighton fans to be investigated over racist claims

Three Brighton & Hove Albion fans are to be investigated by police over claims of racism. 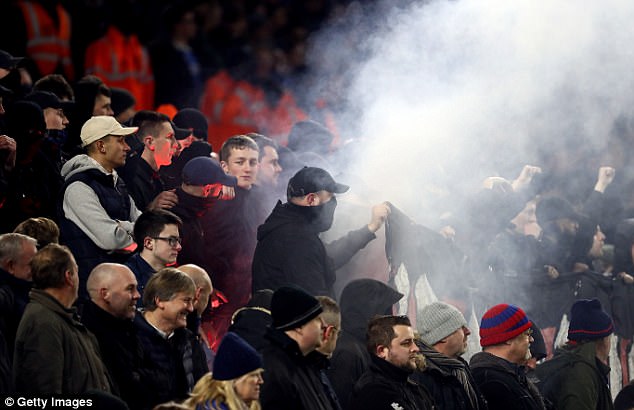 Two fans were referred to Sussex Police for their behaviour during an under-23 match against Tottenham Hotspur on Sept. 27.

The third fan’s details were passed on following an incident in the English Premier League (EPL) match with Tottenham last weekend.

In Saturday’s match, “the individual concerned was ejected by club stewards and arrested by police on his exit from the stadium’’, Brighton said in a statement.

“But we are very clear that neither Brighton & Hove Albion, nor the wider football community, will tolerate racism or discrimination at any time, in any form.

“We do not want people exhibiting any kind of discriminatory or anti-social behaviour inside our stadium, and I will like to thank those Albion fans for reporting the incidents to us as soon as they heard it.”

The news follows a statement by Aston Villa on Monday after racist chanting by a number of fans, shared on social media, referring to two of the club’s players. (dpa/NAN)