3SC will make up for home draw with Abia Comets, Popoola assures 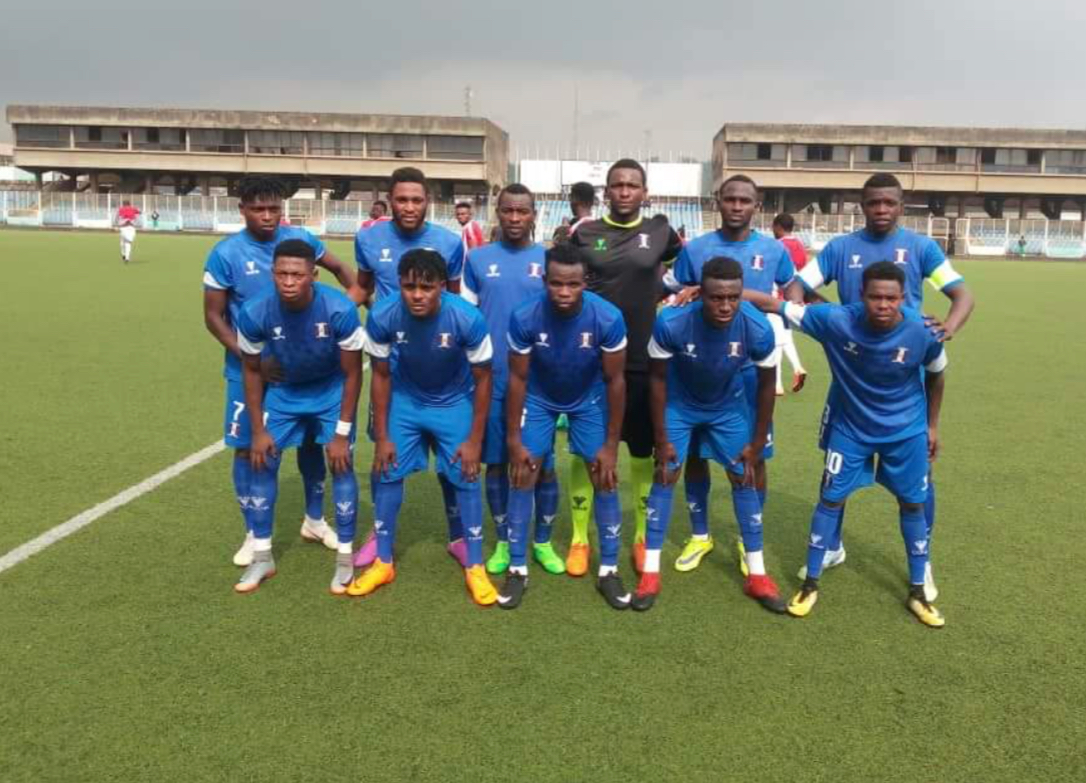 Despite the team’s 1-1 draw against Abia Comets, assistant coach of the Shooting Stars Sports Club (3SC) of Ibadan, Yinka Popoola believes topping the group is still possible.
Speaking in a post match conference after the Nigeria National League (NNL) Group B1 Match Day One encounter played at the Lekan Salami Stadium, Gullit as he is fondly called, said the draw against Abia Comets was a temporary setback which the team will overcome as the season progresses.
“It was unfortunate we could not win despite dominating the match but that is football for you.
“We have been held at home today but I want to assure you that we will go to our next match away from home and win”, said Gullit who also blamed the heavy rain in the first half for the outcome of the encounter.

A goal in the early moments of the game, gave Abia Comets a shocking lead before Gbadanosi Fatai curled in a free kick to restore parity.
That was after Ahmed Rasheed had his penalty kick saved by the visitors’ goalkeeper.
The first half was marred by heavy downpour which to a large extent, disrupted the free flow of the game of football.
However, the Stars had few chances to claim the maximum points, especially in the second half but the likes Amed Rasheed, Opeoluwa Olufemi, Ayobami Junior and others were shy in front of goal.
The visiting team, who adopted a frustrating time wasting pattern, defended well enough to get a valuable one point on the road
In the group’s other match, Bayelsa United took command of the group as they beat Osun United 2-0 in Yenagoa.

Wrestling Rankings: Adekuoroye is World No. 4

Champions League: PSG should listen to me more, says Alves