Winners to get surprise packages 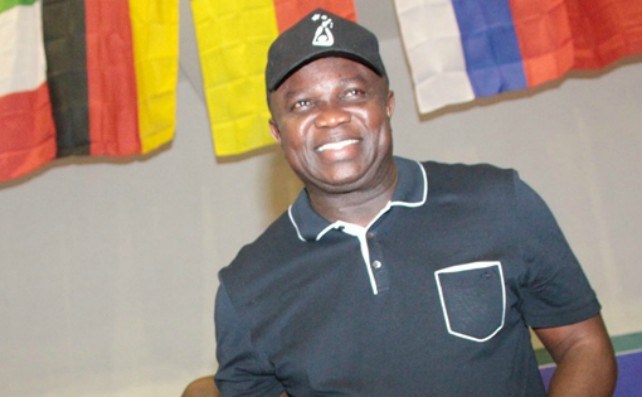 The sporting loving Governor of Lagos State, Akinwunmi Ambode is expected to the special guest at the grand finale of the 50th Asoju oba Molade Okoya-Thomas Table Tennis Cup which ends today at the Teslim Balogun Stadium.

Aside the governor, dignitaries and friends of the late  instigator of the tournament, late Chief Dr Molade Okoya-Thomas will also be available to grace the colourful golden jubilee anniversary of the championship.

Already winners in the cadet, junior and doubles events have been decided but the icing on the cake for the players hold with surprise packages for the winners in the men and women singles events.

According to Deji Okoya-Thomas, the support of the Lagos State Government through the Lagos State Sports Commission cannot be underestimated as the tournament continues to receive massive support from all and sundry even after the demise of the initiator three years ago.

“The Lagos State Government has always supported this competition in one way or the other. I must use this opportunity to thank past Governors who have shown immense support and graced the competition with their presence.

We will also like to thank the present Governor, Mr. Akinwunmi Ambode for continuing with this tradition of support for the competition and we hope he will present to witness the grand finale where we had prepared surprise packages for the winners this year,” he said