Plateau United call on LMC to sanction Heartland over attack 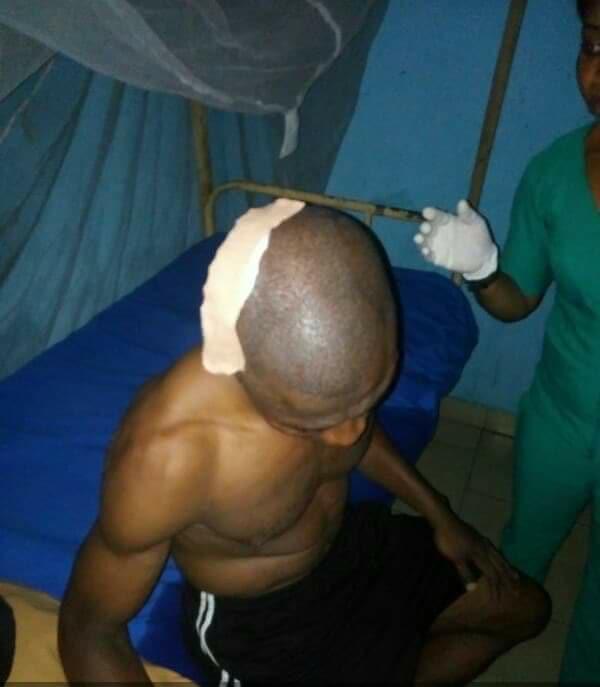 The management of Plateau United have called on the League Management Company (LMC) to invoke the relevant section of its framework on Heartland FC of Owerri for the violent conduct of its  fans during the week 18 fixture of the ongoing Nigeria Professional Football League at the Dan Anyiam Stadium on Monday. The game ended 1-1.

The Jos side also condemned the physical assault meted out to its players and officials by supporters of the Owerri side.

In a statement signed by the Media Officer of the club, Albert Dakup, the club lamented the inhuman and barbaric manner the centre referee, Yusuf Garba was manhandled by the disgruntled supporters, noting that if such trend is not properly checkmated and erring parties properly sanctioned by the LMC, such unacceptable acts will continue unabated and will always bring the game to disrepute.

He disclosed that while these shameful acts were being perpetrated, the management of Heartland FC and the Imo State Football Association did nothing to protect the match officials, especially the centre referee, who was beaten to a pulp with various dangerous objects.

The statement further revealed that while the match officials were attacked, management of Heartland FC did little or nothing to protect the players and management of Plateau United who were been chased around the field by the home supporters.

Dakup also alleged that Head Coach, Kennedy Boboye, who was attacked by the hoodlums at the stadium, was also waylaid and attacked for the second time on his way to Port-Harcourt by suspected Heartland fans who apparently were angry with the draw. Boboye had to be rushed to the hospital before he was revived.

He said the timely intervention of an Assistant Commissioner of Police who led a team of his men to Plateau United’s hotel saved the team from further attacks.

His camera was also damaged and a sum of 250,000 naira (two hundred and fifty thousand naira, meant for feeding for some of the team’s officials also got missing in the process.

The Team manager, Abel Iliya was not spared from the attack as he was chased around by the angry supporters of the home side and subsequently lost his Samsung Galaxy X7 mobile phone in the process before he was rescued by some management of Plateau United and some security operatives who were mobilised to the stadium.

The home side were leading by a lone goal until the 94th minute when Plateau United’s Tosin Omoyele equalised to the anger of the Heartland fans who descended on the referees and club officials.