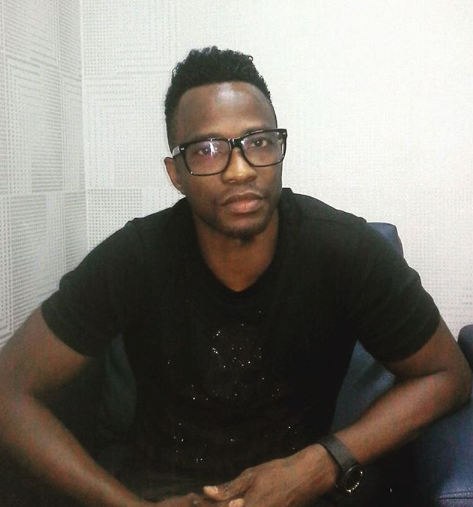 Former Super Eagles forward, John Utaka has backed the Nigerian national team to ‘do well’ at the 2018 FIFA World Cup in Russia.

The Eagles are not in vintage form heading to the Mundial, having lost three and drawn one from their last four friendlies.

However, the former Lens of France star believes strongly that the Eagles can overturn their recent poor results and make the country proud when it matter the most.

Speaking with SportingLife, Utaka said: “Those are just friendly matches. In real competition, they will do well.”

Super Eagles fans are worried about the lack of goals in the team ahead of their World Cup opening match against Croatia on Saturday but Utaka believes that the team will come good at the Mundial.

“The Eagles scored goals to qualify for World Cup and will also score during the competition,” he argued.

The Super Eagles are in Group D alongside Croatia, Iceland and Argentina.

Mikel ready to ‘carry’ Eagles on his back