Aaron Wan-Bissaka has insisted that he is already settled into life as a Manchester United player after joining the club in July.

The right-back completed a transfer to Old Trafford worth £50m following an excellent 2018-19 season at Palace during which he made 37 Premier League appearances. 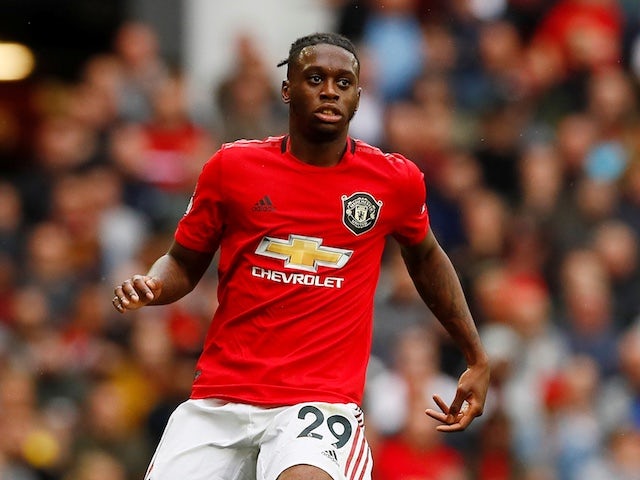 His performances at United have earned praise, with the 21-year-old making nine starts in all competitions so far this term.

Reflecting on the transition from South London to Manchester, Wan-Bissaka told Joe:”It’s been different but I knew I was up for a new challenge, a new area, a different life. I’ve adapted well here, settled in quite quickly with the team. They (teammates) have been great to me.”

Having added Harry Maguire and Wan-Bissaka to their defence over the summer, United will now prioritise the signing of a striker in January, with Mario Mandzukic reportedly serving as a key target for the club.