Abdullahi To Bursaspor Fans: We are sorry for going down

Super Eagles defender Shehu Abdullahi has apologised to Bursaspor fans after the team was relegated from the Turkish Super Lig. 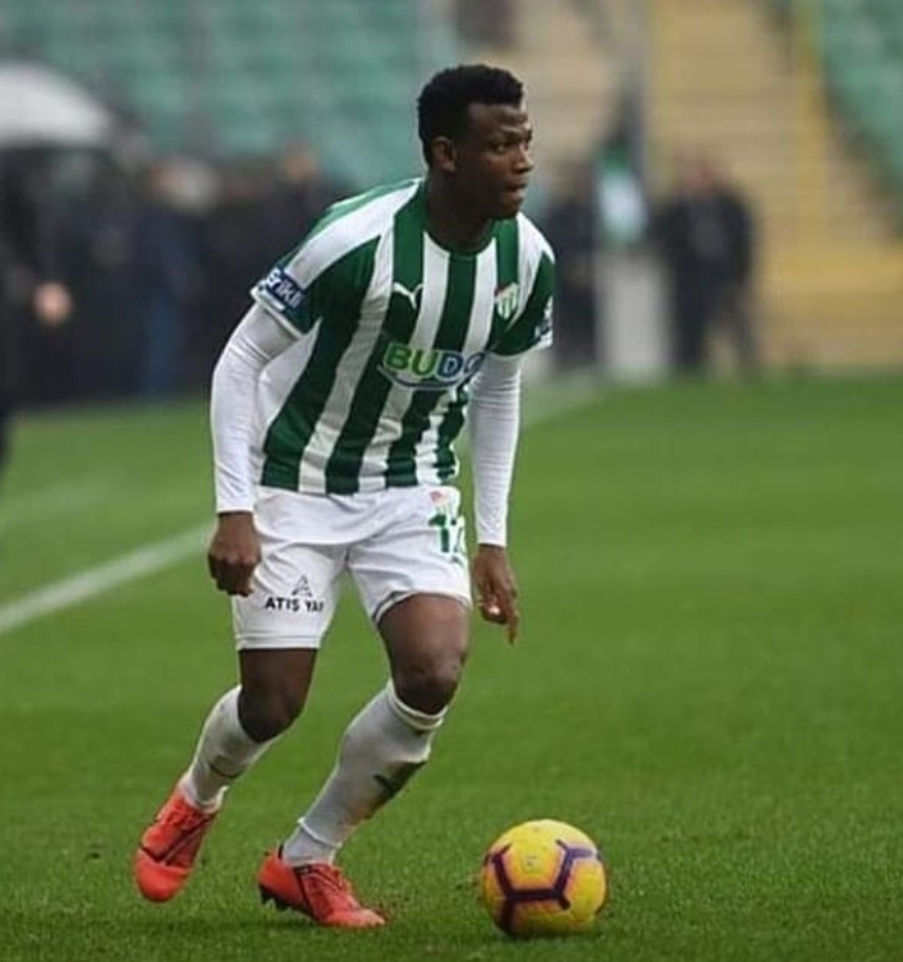 Buraspor’s 2-12 victory over Yeni Malatyaspor on the last day of the season was not enough to secure their safety.

The Nigeria international who thanked fans for their support throughout the campaign tendered an unreserved apology on his Instagram page.

“My deepest apologies to all of the supporters @bursaspor for a disappointing season. Your support throughout the tough times has always been great. Thank you for sticking by us and I know you will continue to do so. The spirit of the club will not allow this setback to hold us down. We will rise again with the motivation to get back to where we belong!🐊,” Abdullahi wrote on his instagram page.

They finished in 16th position in the table with 32 points from 34 points, going down along with BB Erzurumspor and Akhisarsapor.

It remains to be seen if he would continue with the club or seek a move elsewhere.

AFCON 2019: We’ve got nothing to lose against Nigeria, others, Burundi’s star insists