Aborted FIFA Ban: Not Yet Uhuru For Nigeria football

Aborted ban of Nigeria announced Monday by world soccer ruling body FIFA, has been described as a temporary succor and a time bomb waiting to explode. 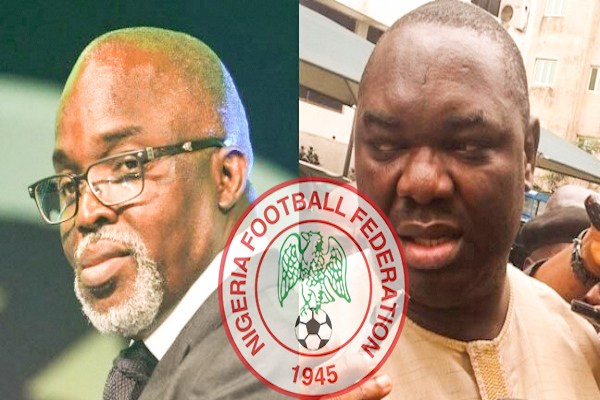 A cross section of soccer fans who bared their minds Tuesday on the issue on various platforms including live programs said the forced peace will not last insisting that finding a permanent solution to perennial war every world cup year at the Glass House should be the focus of all. 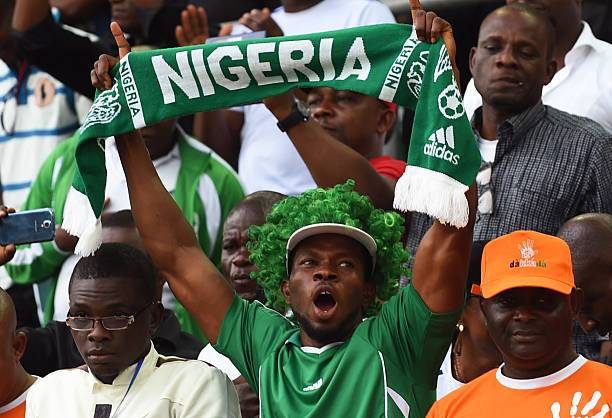 “I equate what is happening to our football today to what is happening in political arena.  We have seen that in spite of their promises and boastings both PDP and APC have failed to provide purposeful leadership so Nigerians should rise up in 2019 and look for a material outside these boastful parties to move the country forward.

In the same vein the NFF election is in September, the two warring parties should be told in plain terms to take a walk so that we allow new people to contest elections. They don’t have monopoly of knowledge so they cannot be the only ones that can run football in a country of over 200 million,” he said.

Another caller took the debate to the next level alleging that the brouhaha could be a gang up against the country for purely selfish reasons.  “How are we sure that both factions are not fighting in the morning and partnering at night like our politicians who throw stones in the morning and fraternize at night while the people suffer and even kill themselves on their behalf?” she queried and yet another alleged that the squabble is merely diversionary with a view to ensuring that no question is asked about the funds used for the World Cup. “For me this unending disagreement is deliberate and diversionary. 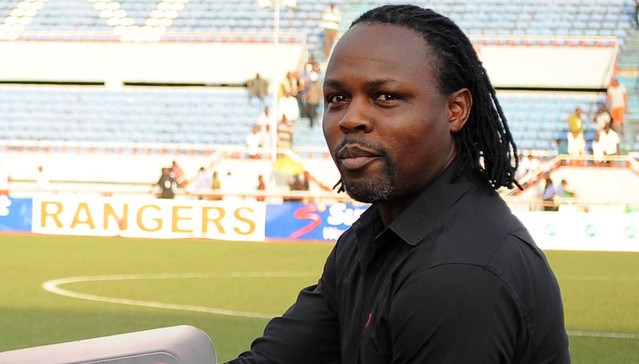 We went to world cup after so much swag and noise; we raised a lot of funds from corporate bodies and got funds from FIFA. If the squabble continues nobody will have the time to ask for the account.  Nobody will say come and tell us how much you raised locally and how much you got from FIFA, what is the total money gathered and how much was expended?

Nobody will ask for such records and that is what they want, very sad situation,” submitted a very angry caller from Abuja.

FIFA in a letter confirming its decision to jettison the proposed ban added a last paragraph which indicates that it is still monitoring the situation in the country.

“FIFA will continue to closely monitor the situation in order to ensure that FIFA’s rules and regulations are fully adhered to” the letter added Monday.

Like the fear expressed by the fans it is apparent that the make-shift peace will not last the distance especially with a release by the legal representatives of the Giwa faction H.S Ardzard and co faulting  a tweet by Laolu Akande Senior Special Assistant on Media to the Vice President Prof Yemi Osinbanjo recognising the Amaju Pinnick board. The release emphasised that there is separation of powers between Executive and Judiciary adding that setting aside a ruling of the judiciary appears to indicate that “government is at war with itself”

Former international Victor Ikpeba had earlier on Monday night football called for a change in the pattern of voting to elect the President of the Nigeria football Federation. 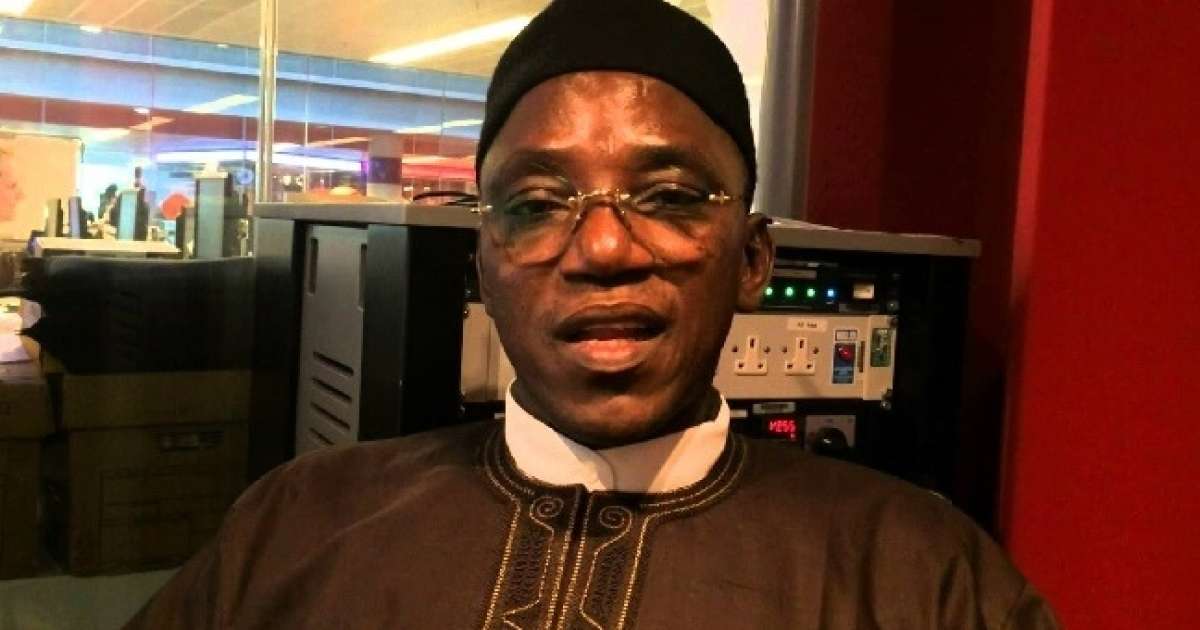 According to the former Borussia Dortmund ace dubbed ‘Prince of Monaco’ while he was playing for the French side between 1993 and 1999; the FA Chairmen in the country are very powerful adding that ex-internationals who should have roles to play in the process have been sidelined.

Wenger to be honoured in Liberia on Friday