Organisers of the Access Bank Lagos City Marathon have announced a $20,000 bonus for world-class performances at the 2020 edition of the race. 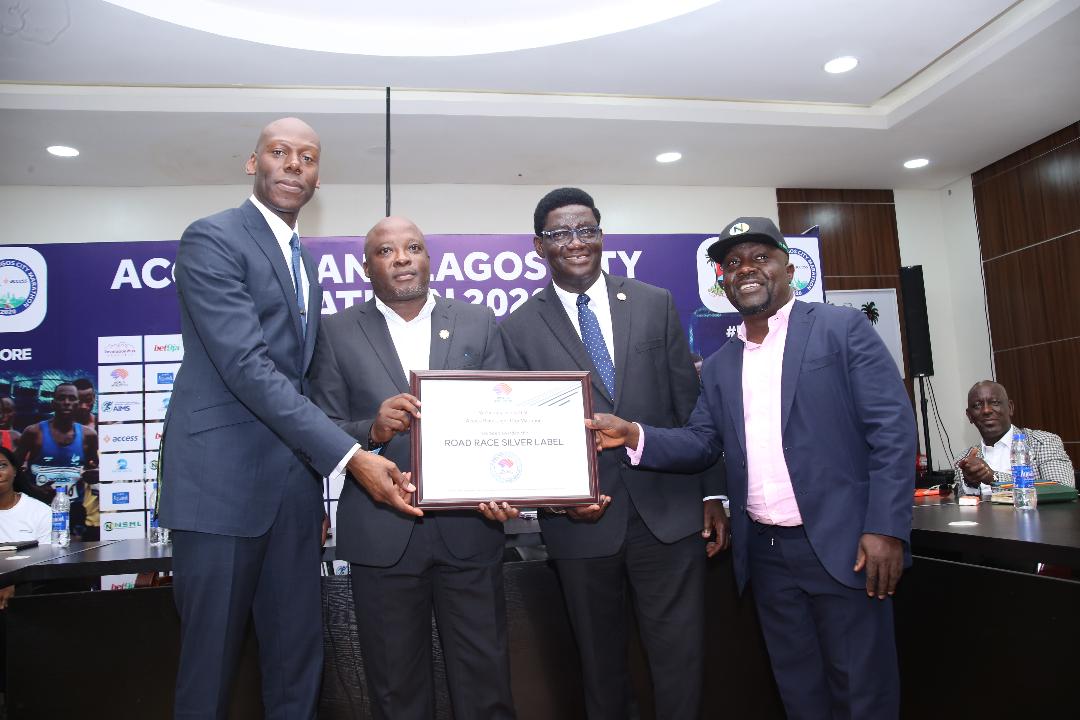 In a statement signed by Olukayode Thomas, Head Communications and Media Access Bank Lagos City Marathon, Bukola Olopade, who is the consultant for the race which now has the prestigious IAAF Silver Label, said the aim is to encourage excellent performances at Africa’s biggest and best one-day event.

According to the CEO of Nilayo Sports Management company, runners who run below 2 hours 10 minutes will be entitled to a share of the $20,000 bonus.

“As we have earlier promised, the 2020 edition of the Access Bank Lagos City Marathon will witness a lot of innovations, one of which is the introduction of the $20,000 bonus for world-class performances.

“We are already bringing in some of the best runners from across the globe and we are confident that this unique bonus will further spur them to give their best,” Olopade added.

As explained, the incentives range from $5,000 to $20,000 depending on the time recorded by the runners.

Meanwhile, the organisers of the race have again expressed their profound gratitude to journalists across the country for their immense support for the race.

Olopade appealled to journalists that they would be required to stay within the designated area set aside for them as the competition progresses.

He assured that a world-class press centre would be put in place where runners will be brought to for interviews after their recovery.

He also appealled for cooperation and understanding from members of the media to ensure the 2020 edition of the race billed for February 8 is successful.