Charlie Adam has recalled how Jamie Carragher and Luis Suarez would hammer each other in Liverpool training. 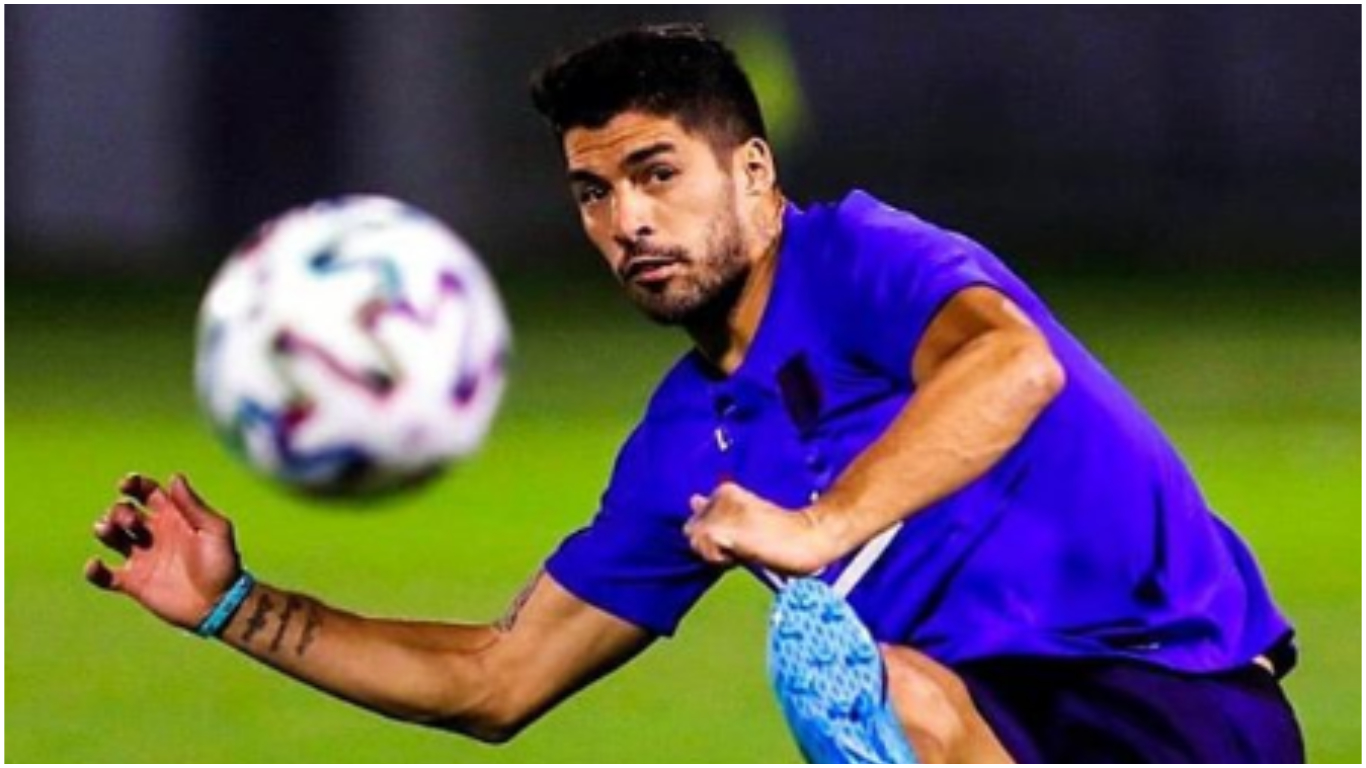 Adam had a special memory of the pair.

He told BBC Radio Lancashire: “I remember days when [Suarez] and Carragher would kick lumps out of each other.

“It was a battle – Carragher loved it and Suarez loved it.

“They would leave a bit on each other, never react in a way that was over the top.

“They both had each other’s back and would be at it every day.”

“When I first went to Liverpool he might miss a few chances but over the next four or five years and then at Barcelona – just incredible.

“He’s probably the best number nine in the world at the moment.

“He can isolate two center-halves on his own. He can win you a game on his own, like a Gerrard can. He was just phenomenal.”