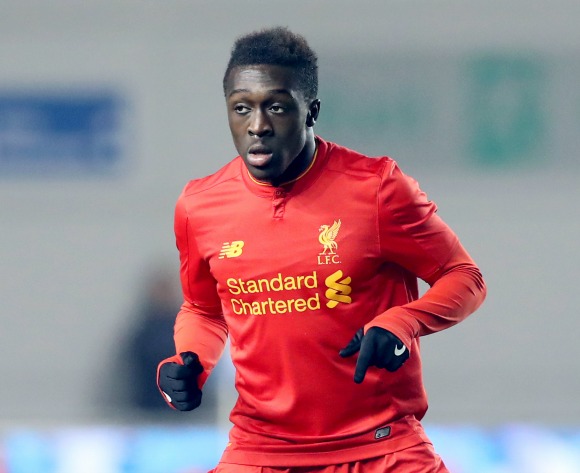 Nigerian youngster, Omobolaji Adekanye has agreed a four-year-deal with Serie A side Lazio from English premier league runner-up, Liverpool, according to the LiverpoolEcho.

The 20-year-old joined the Reds in 2015 from Barcelona but failed to break into Jurgen Klopp’s first team despite decent performances for the U-19 and U-23 sides of the club.

Adekanye decided to move to Lazio this summer following the expiration of his contract at Melwood. He arrived Rome’s Fiumicino Airport yesterday and watched the Coppa Italia Final at the Stadio Olimpico between Lazio and Atalanta

However, the winger who also spent time with Ajax wrote an emotional farewell letter to his fans at Liverpool.

“Four years ago, when I arrived to Liverpool, I was still a child. Now I leave as a man, and I take with me a new family which I’ll feel mine forever,” he wrote in an open letter on social media.

“It’s not easy to find the right words for thanking everything Liverpool FC has given to me these years.

“To every coach I had in Academy and Melwood, to every teammate I shared good moments with, to every employee who where always by my side. Thanks a lot.

“I don’t know neither how nor when, but I’m sure that our ways will meet again someday. Stand by with me on June 1st. I’ll be one more helping the team to win the Champions League final. #YNWA”

Berahino arrested for drink-driving while escaping from robbers