Africa’s number one badminton player, Dorcas Adesokan has set her sight towards the 2020 Olympic Games, which comes up in Tokyo, Japan. 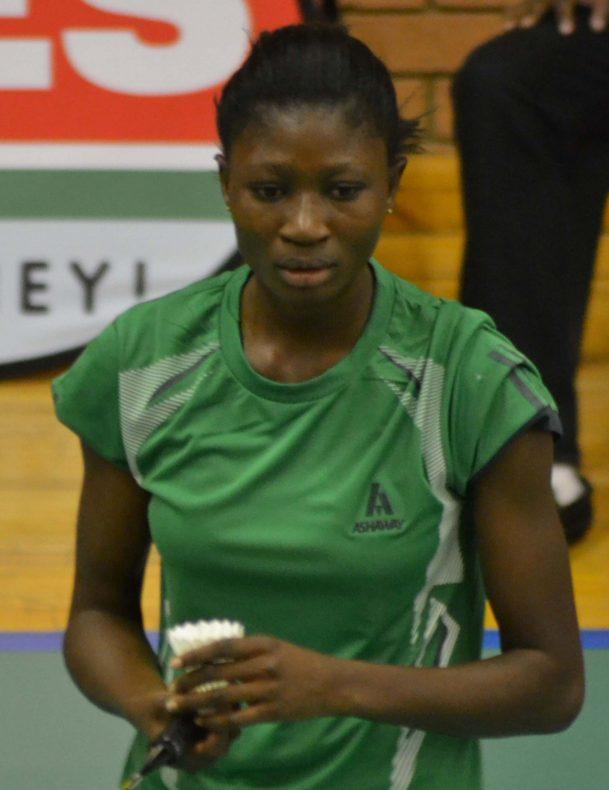 Adesokan told NationSport after her win at the Rivers Governors National Badminton Championship on Sunday that her focus has shifted to the 2020 Olympic Games, which will bring the best 70 players in Tokyo.

In other to realise her ambition, Adesokna said that she has to play over 10 senior international competitions this year in other to amass enouh point that would that would take her into the top 70 in the world.

“My ambition is to play at the Olympics and that mean I have to work hard and I attend over 10 international competitions. I will also have to win most of these competitions. I am currently ranked 108 in the world and I have to be among the best 70 to play in Tokyo,” she added.

According to Adesokan, she goes into every tournament to winning, noting she works hard to ensure that results always go her way.  “As a professional, I work hard and go into tournaments with a strong desire to win.

“Sometimes winning tournaments can be very difficult just like at the just concluded Rivers Governor’s  Cup where I had to dig deep to win the final game against Deborah Ukeh. She was a very strong opponent, but it was great to win the game.

While thanking the board of the Badminton Federation of Nigerian (BFN) for giving her the opportunity to attend international competitions, she, however, called for support towards realizing her ambition of playing at the 2020 Olympics.