By Our Reporter Last updated Apr 18, 2019 0
Musa was injured before Nigeria's friendly against Ukraine

Nigeria’s 23-Man list for this year’s Africa Cup of Nations must get to the Confederation of Africa Football on June 10, Sportinglife.ng reports. 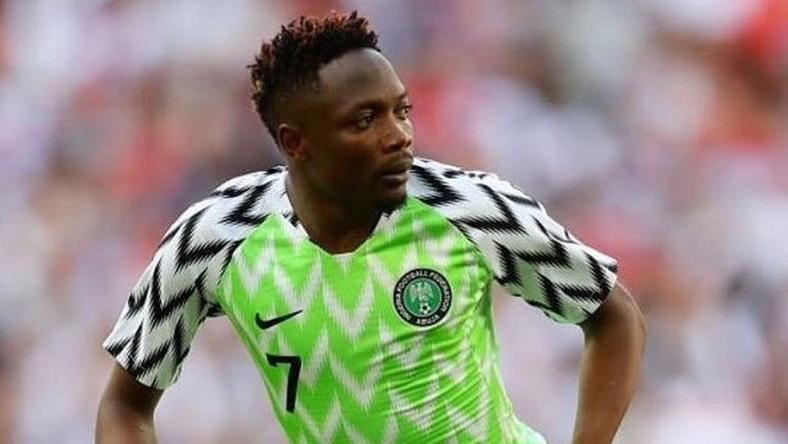 According to the continent’s football governing body, all the 24 participating teams must submit their final list of players eleven days before the start of the tournament. The continent’s flagship event will start from June 21 to July 19 in Egypt.

The Super Eagles are expected back in camp on June 7 to begin preparations, however the the team’s provisional list of players to be drawn by head coach, Gernot Rohr must get to the Nigeria Football Federation before they report to Asaba.

While in camp, the Eagles who have been drawn against Guinea, Madagascar and Burundi in Group B have been confirmed to tackle Senegal in a friendly.

2019 Africa Cup of NationsConfederation of Africa FootballSuper Eagles of Nigeria

My stand on Takumi Minamimo’s transfer –…