AFCON 2019: No need to mount pressure on Mikel- Siasia

By Julius Okorie On Jan 22, 2019 0
One time Super Eagles coach, Samson Siasia has been banned from all football related activities by FIFA

As Super Eagles technical bench and fans alike worry about the way forward for club less national team Captain John Obi Mikel, former coach of the team Samson Siasia has declared that what the former Chelsea midfielder needs now is support and not pressure.

Mikel who recently parted ways with Chinese super league side Tiajin Teda Siasia noted is currently more concerned about taking a decision on his next move and should be allowed to do so.

“Everybody knows that Mikel is a patriotic and devoted captain of the Super Eagles. To the best of my knowledge, he will never shirk his responsibility as Eagles captain. He will not also abscond from the team without cogent reasons,” Siasia explained to Nigeria’s Adante Sports. 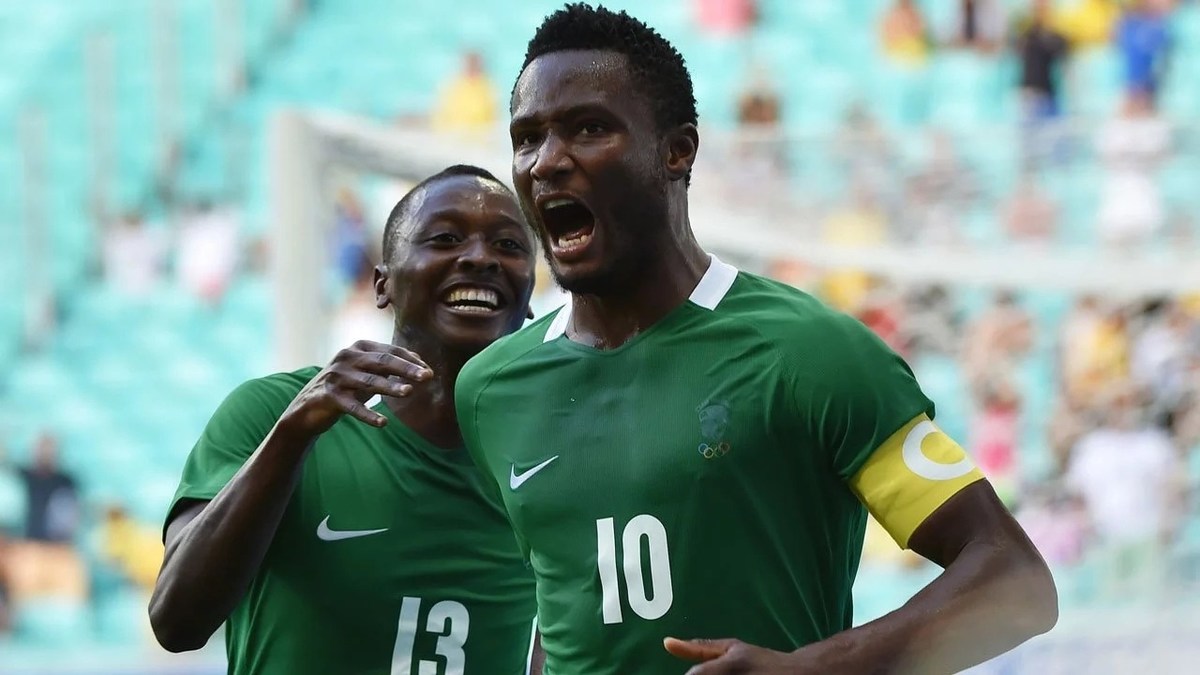 “One thing we should also know is that Mikel has not played for a while now, and he is trying to move to another club. I believe he wants to secure his job situation before he will worry about the Super Eagles,” he added

Mikel’s commitment to the national team is not in doubt and many say he proved it during the World cup in Russia when he buried emotions to play 90 minutes against Argentina despite receiving news four hours earlier about the kidnap of his father Pa Michael in Nigeria. He was later rescued by men of the Nigerian Police after close to seven days in captivity.

Eagles who have already picked a ticket for the 2019 Nations cup in Egypt will round up the qualifiers with and inconsequential tie against Seychelles in March.

Falcons return from China on Wednesday