Nigeria-based Ghanaian goalkeeper Nana Bonsu has been given the opportunity to battle for one of the three slots reserved for shot stoppers in the Black Stars squad for the 2019 Africa Cup of Nations. 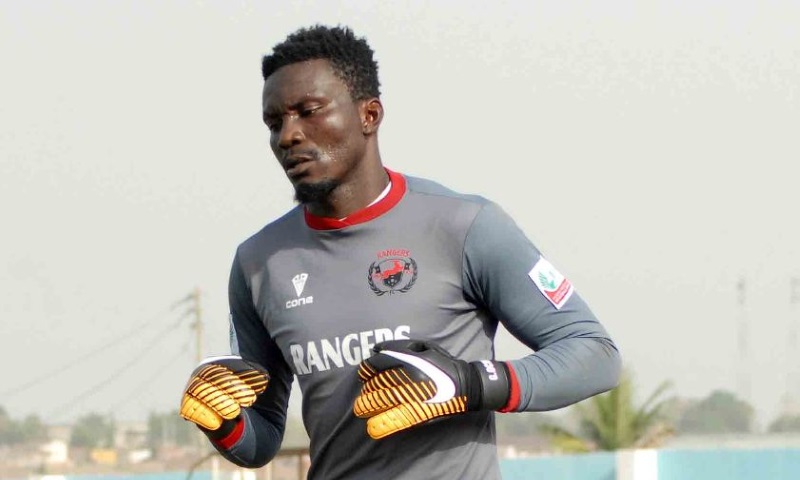 The Rangers of Enugu first choice keeper is one of the four keepers penned down by head coach Kwesi Appiah in consultation with goalkeepers’ trainer Richard Kingston.

The others include Richard Ofori, Felix Annan and Lawrence Ati-Zigi.

Before joining Rangers in 2016, Bonsu has featured for some top local clubs like King Faisal, Heart of Lions, AshantiGold

He has been considered by the national team handlers following his great form in the ongoing season especially in his side’s Caf Confederation Cup campaign.

After the official announcement of the provisional squad, Ghana will begin their pre-Afcon preparations with a non- residential camping in Accra from May 27.

The team will then step up the preparations in the United Arab Emirates from June 1.

The Black Stars, who last won the trophy 37 years ago are in Group F with defending champions Cameroon, Benin and Guinea-Bissau.

Ronaldo: Messi should share in blame for Barca’s defeat