Former Super Falcons coach, Godwin İizilein, on Wednesday described the current crop of Super Eagles players in camp ahead of the 32nd African Cup of Nations (AFCON) in Egypt as a team for the future. 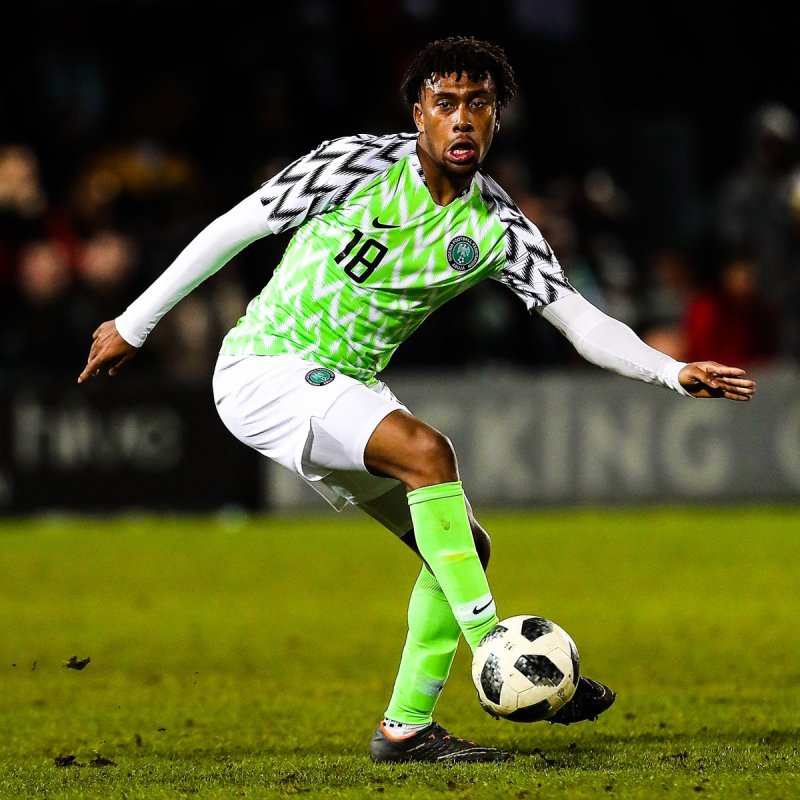 İizilein said this in an interview with the News Agency of Nigeria (NAN) in Benin.

In spite of the youthfulness in the Super Eagles, Iizilein is optimistic of a good outing for the Gernot Rohr-tutored team in the competition which holds in Egypt from June 21 to July 19.

İizilein said that the blend of young players with the experienced​ would give the team an edge over their opponents in the football fiesta.

“We should not use the friendly matches played by the team to assess them. I am optimistic they will do well; but to what extent, I do not know.

“I am happy with the current assemblage of players in the Super Eagles, they are the team for the future,” he said.

The coach, however, advised Rohr to be mindful of the way he speaks about the players.

NAN reports that the Super Eagles are in Group B of the competition with Guinea, Burundi and Madagascar.