A headcount during Wednesday evening’s workout revealed that 23 players were present at the Samuel Ogbemudia Stadium, with Kaizer Chiefs shot-stopper Daniel Akpeyi missing in action. 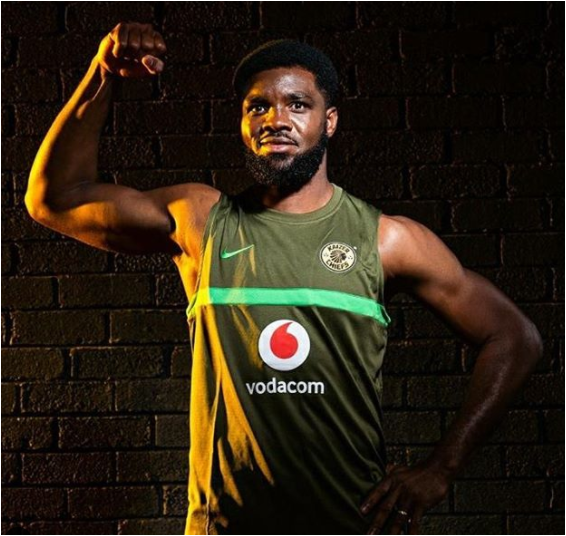 However, the former Warri Wolves goalie was finally spotted at the Super Eagles’ Eterno Hotel base on Wednesday evening and he’s expected to be involved in some capacity when they hold their final training session later today, before tackling the Leone Stars.

Rohr has a big decision to make on Thursday : whether to reinstate Akpeyi back in the starting lineup despite missing two days of training, or hand the goalkeeping duties to Sparta Rotterdam’s Maduka Okoye.

Interestingly, with 23 players permitted to be named in the matchday squad for the 2021 AFCON qualifiers, one shot-stopper will be axed from the team to battle Sierra Leone.

At the last count, Akpeyi was overlooked for Nigeria’s friendlies against Algeria and Tunisia last month no thanks to concerns about his match fitness.