Ahead of today’s must win match for the Super Eagles of Nigeria, head coach Gernot Rohr says that he
has been studying the match tapes of the Pirates of Seychelles to come up with a winning formular.

Following his findings, Rohr has allayed fears on the team’s strengths and weaknesses while not
underrating their opponents. 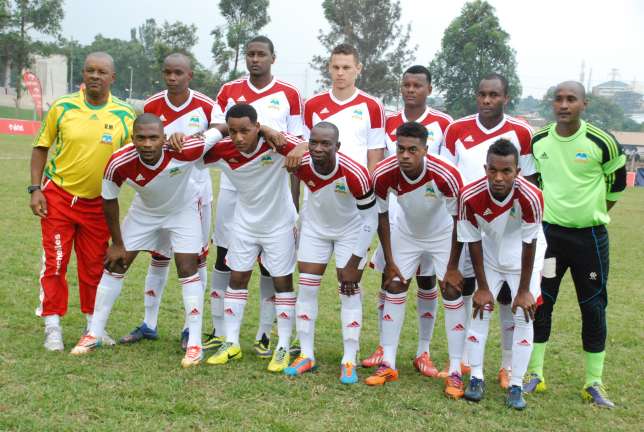 “We know that this team made good matches in May this year in the Indian Ocean tournament especially
against Madagascar where Seychelles played a pulsating 1-1 draw.

Seychelles also parades players playing for clubs in Germany and Australia. “So we won’t underrate them
but take them seriously,” disclosed the coach.

Eagles are yet to get a point having lost their opening game of Group E 2-0 to South Africa at the
Godswill Akpabio Stadium in Uyo last year. The group is led by Libya who defeated Seychelles with South
Africa placing second.