It proved to be a fruitful outing for home teams in Thursday’s 2022 Africa Cup of Nations (Afcon) action with nine of the 10 matches going in the hosts’ favour.

Ivory Coast also ended the day as leaders of their group. Veteran forward Gervinho and Sebastien Haller, who made his Elephants debut in Abidjan, found the back of the net for the 2015 champions as they got their qualifying campaign back on track. 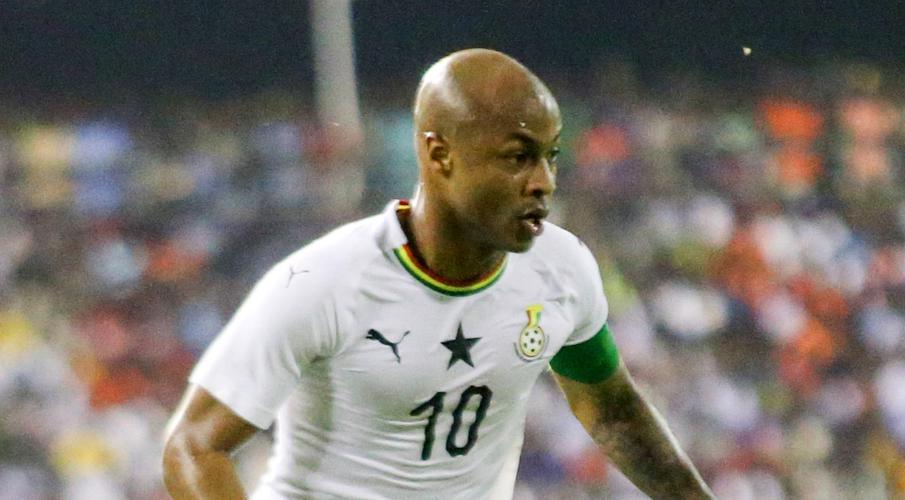 Ghana also made it three wins from three matches thanks to a brace from Black Stars captain Andre Ayew in a 2-0 victory over Sudan at Cape Coast Sports Stadium.

Ajax Amsterdam’s Lassina Traore was also at the double as he carried his club form onto the international stage in a 3-1 win for Burkina Faso in Ouagadougou. Victory moved the Stallions level on points with Uganda who squeezed past South Sudan 1-0 in Entebbe earlier in the day.

Pierre-Emerick Aubameyang was also on target following a disaster weekend at club level. The Arsenal forward scored what proved to be the winner in a 2-1 result in Franceville that moved the Panthers three points clear in Group D.

There were also wins for Zambia, Congo and Cameroon who thumped Mozambique 4-1 in Douala. Vincent Aboubakar scored a brace for the Indomitable Lions who have already qualified for the 2022 showpiece by virtue of being hosts.

The only draw of the day came in Praia where Rwanda held Cape Verde to a 0-0 stalemate.

Tottenham will suffer serious loss of income without fan attendance

Tottenham will suffer serious loss of income without fan…