The Board of Athletics Federation of Nigeria (AFN) has suspended under-fire President Engr. Ibrahim Gusau in a meeting at the Moshood Abiola Stadium in Abuja. 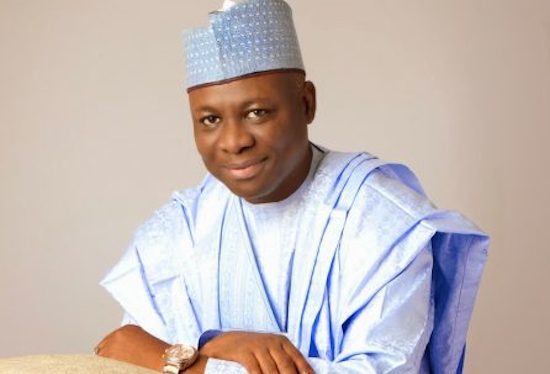 This is coming after the resignation of two-time president of the federation, Evangelist Solomon Ogba, who step down from the present board on Monday.

According to his media aide, Ogba was not comfortable with the dirty politicking that has taken over the AFN lately and that has informed his decision to quit the board.

However, brila.net’s Mohammed Saliu who was present at the AFN Board meeting has confirmed the suspension of Ibrahim Gusau due to several allegations of gross misconduct, Abuse of power and mismanagement of funds.

Those absent with apologies are Maria Wolphill , and Prof. Ojeme.

Our source also confirmed that a committee will be announced by the board to investigate the administration of the suspended President in the coming days.