Ex-Nigeria international, Nwankwo Kanu has continued to count his blessings after his marriage to Amara clocked 15 years on Tuesday (today). 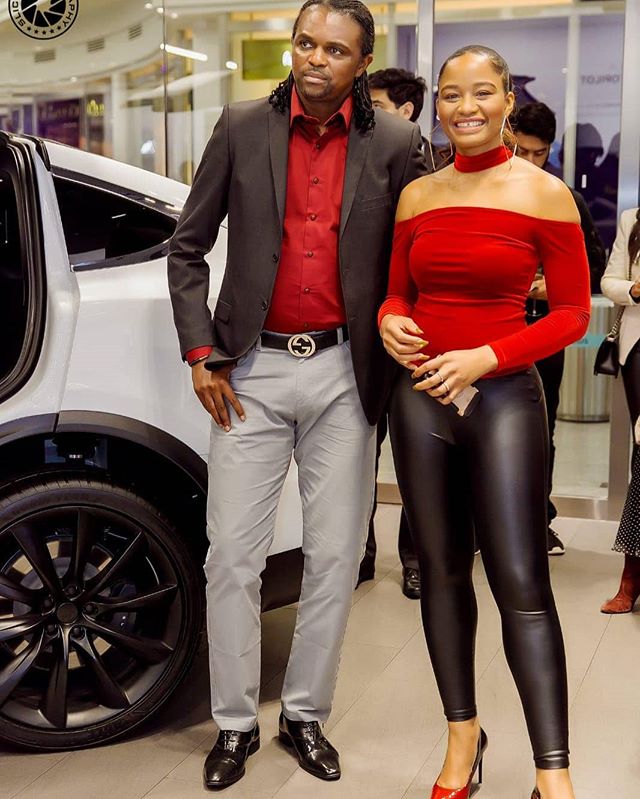 Kanu whose football career remains an inspiration to many having battled a heart-related disease to become one of Africa’s leading stars took to social media to announce his wedding anniversary.

Though on international assignment in Egypt as one of the CAF ambassadors for the Africa Cup of Nations, Kanu still had time to show his appreciation to the Almighty God for sustaining his marriage which is blessed with three children.

“15 years 🙏🏽 More to come. Happy anniversary to us. We thank God for everything 🙏 @amarakanu #postivevibes#kanuheartfoundation #family #anniversary #thankgod,” he posted the message on Twitter.

Their love story started in 2005 when they tied the nuptial knot in Owerri, Imo State when Amara was 18 years and Kanu 28.

They have succeeded in the keeping home front secure over the years notwithstanding the age gap.

However, their marriage hogged the headlines in January 2018 when Amara called out the husband’s younger brother, Ogbonna because of her children. Many had thought the marriage would head for the rocks but it never did.