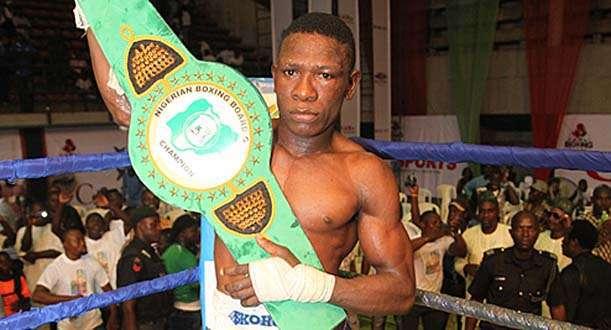 The title fight is the main bout of Rumble Africa Promotions bill and will hold at the Orient Theatre in East London.

Usman has suffered only two losses in 14 fights since turning pro in 2011, while Fuzile is undefeated after 10 fights.