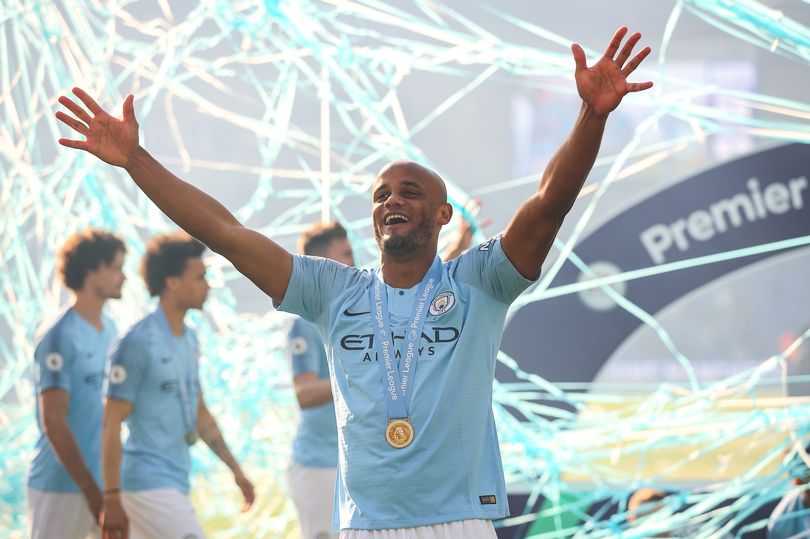 The defender has decided to call time on his 11-year association with the Club having won four Premier League titles, two FA Cups, four League Cups and two Community Shields.

Kompany will continue his career as player/manager of his first professional club Anderlecht .

“There have been many important contributors to Manchester City’s renaissance, but arguably none are more important than Vincent Kompany.

“He defines the essence of the club. For a decade he has been the lifeblood, the soul, and beating heart of a supremely talented squad.

“A booming voice in the dressing room yet a quiet and measured ambassador off it, Vincent can be as proud of himself as we are of him.

“I am not sure he expected to lift the Premier League trophy on four occasions during his captaincy but he will be remembered and revered whenever this period of unprecedented City success is spoken about by future generations.

“His leadership, intelligence and determination have seen him adapt brilliantly to playing under four different managers and overcome some debilitating injuries. He is a special character who has answered every demand the club has made of him.

Read Also: Kompany names player who could succeed him as City captain

“We now look forward to celebrating his testimonial match in September so that we can properly celebrate his City contribution. He will always be part of the City family.”