Super Eagles duo, Wilfred Ndidi and Kelechi Iheanacho have jetted out to France on vacation before resuming preparations with the national team in Asaba, Delta state on June 2 ahead of the Africa Cup of Nations. 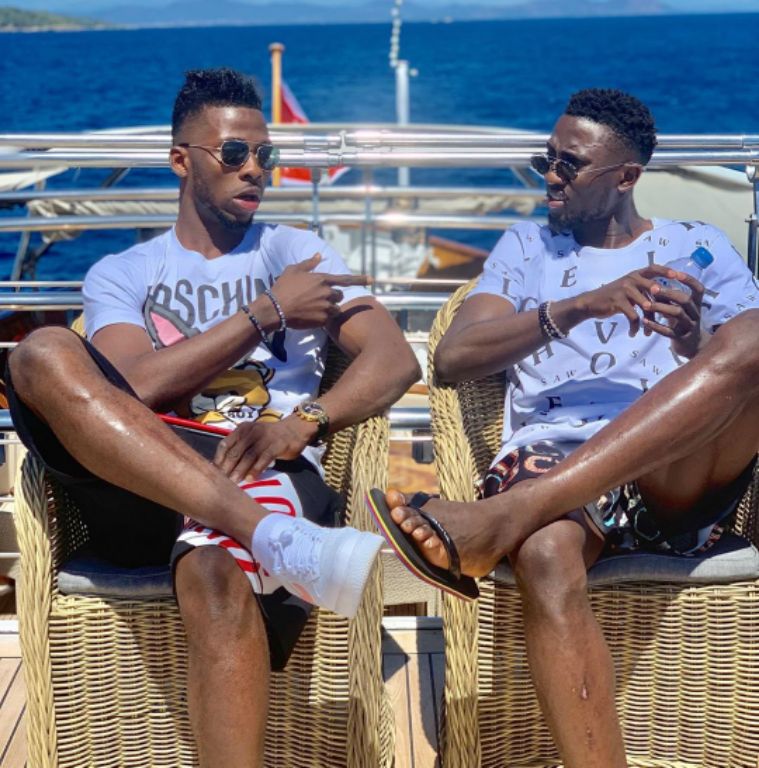 Both players are holidaying in Saint-Tropez, a coastal town in France after the end of another hectic premier league season which ended last Sunday with Manchester City retaining the title following a 4-1 victory against Brighton at the Amex Stadium.

The duo who are on the payroll of premier league side Leicester City have been included in the Super Eagles’ 25-man provisional list released by head coach Gernot Rohr on May 14.

A picture of both players chilling on a yacht was posted by Ndidi on his Instagram page which he captioned ‘LIFESTYLE’ underneath it”.

Unlike Iheanacho, Ndidi had a good outing with the Foxes which earned him a place in the premier league young team of the season.

The 23-year-old featured in all of Leicester City’s 38 Premier League games scoring twice this season while Iheanacho scored once in 30 appearances.

Ndidi is the third Nigerian to play the entire season after Joseph Yobo did it with Everton and Victor Moses with Wigan Athletic.

NFF TO ROHR: We owe you, but be patient