By Gbolahan Dada On Oct 16, 2019 0
MANCHESTER, ENGLAND - MAY 06: Sergio Aguero of Manchester City reacts during the Premier League match between Manchester City and Leicester City at Etihad Stadium on May 06, 2019 in Manchester, United Kingdom. (Photo by Laurence Griffiths/Getty Images)

Manchester City striker Sergio Aguero was unhurt after being involved in a minor car accident on Wednesday, the PA news agency understands.

The 31-year-old has not required any medical treatment and the incident should not affect his availability for Saturday’s Premier League trip to Crystal Palace.

Aguero posted a picture of the damaged car on Instagram, along with the message: “What a great morning.”

“Sergio Aguero is not here because he’s been carrying a problem and has not been training 100 per cent with his club,” national manager Lionel Scaloni was quoted as saying at a pre-match press conference.

Aguero – who broke a rib and was sidelined for a fortnight after a car crash in Amsterdam two years ago – has begun this season in fine form. He has struck eight times in as many league appearances this term.

Kevin De Bruyne and John Stones have been back in training at the City Football Academy this week after groin and thigh injuries respectively. 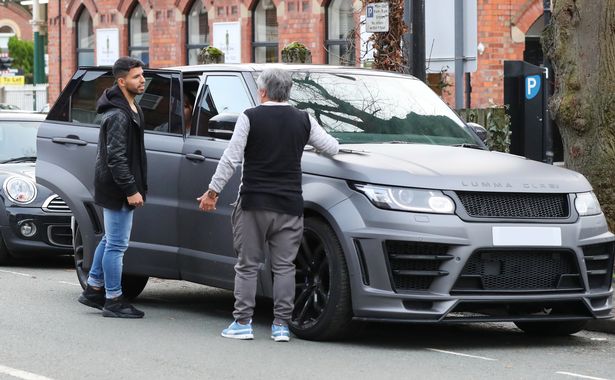 Bulgaria versus England game should have been abandoned, anti-racism body says